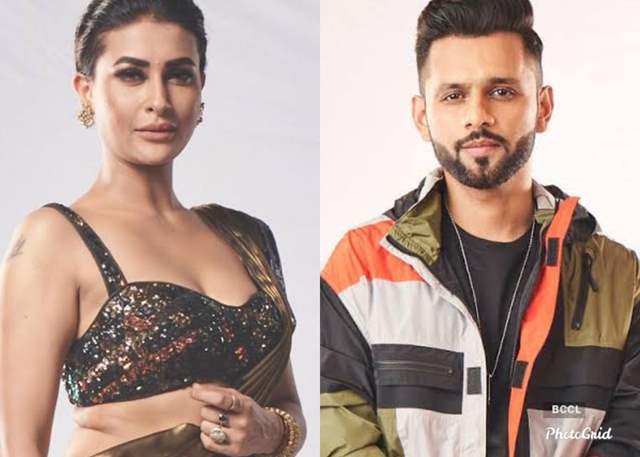 Bigg Boss 14 witnessed another eventful day last night as tasks took over the house while arguments also follow. None the less, the contestants have now gotten a chance to save themselves and move one step ahead from 'to be confirmed' stage. While the task will continue in tonight's episode, a fight will brew inside the house between Pavitra Punia and Rahul Vaidya.

As seen in the precap, Pavitra and Rahul get into an argument over cooking as the latter comments on the food she has cooked while the former gets angry. This leads to a heated argument between the two as they both are angry and continue to be firm on their own stance. The two of them were just getting closer with sweet conversations and a fun equation all this while, and fans seemed to be liking that, however, it looks like not all is going to well, after all.

Meanwhile, we will also see all the ladies of the house woo Sidharth Shukla as they dance for him and things get steamy soon. While it has received mixed reactions from the audiences so far, it will be interesting to see who wins eventually.

DaddyMarvel 1 months ago Kick them out. They deserve to leave!