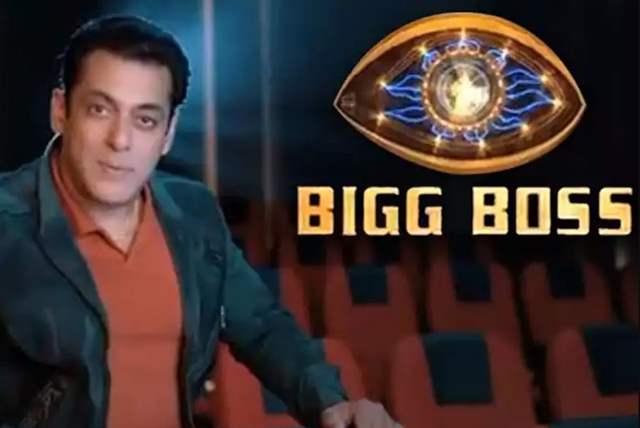 Bigg Boss 14 has been getting interesting day by day, and this weekend Ka Vaar episode was also a very interesting one.

This week, the decision of eviction of the nominated contestants will be taken by freshers. As shown in the promo, Bigg Boss announces that freshers will be deciding who will be evicted out of the nominated contestants tonight, Abhinav Shukla, Jaan Sanu, Rubina Dilaik, Jasmin Bhasin, and Shehzad Deol. While it is already known that Rubina and Jasmin are safe, the rest three ar still in danger zone.

However, according to reports, there will be no elimination this week and the nominations for eliminations will be carried forward next week.

Watch out this space to know more updates on the show.

Bigg Boss 14: Aly Goni gets punishment for getting violent