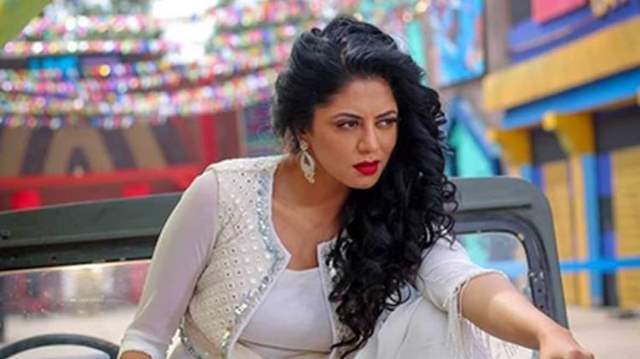 Bigg Boss 14 has been in the news constantly for its so many twists and turns. And now, we will see the finale week soon with only four contestants making it ahead in the show. After Eijaz Khan won the immunity stone and became the first contestant to enter the finale, the latest we hear is that Kavita Kaushik has left the show as well.

As seen in the promo, there is a major fight between Kavita and Rubina and things get so bad that Kavita will be walking out of the show from the main gate. Have a look at the promo.

According to the sources, Bigg Boss grilled all the contestants about breaking rules inside the house and also asked all the contestants if they are serious or not about the show. It seems Kavita Kaushik walked out voluntarily. She has been saying that she is not serious about the trophy. In fact, she said she would want someone who has the passion to win the reality show.

Kavita has been in news since the day she entered the house and was voted out, but entered the show once again as a wild card.