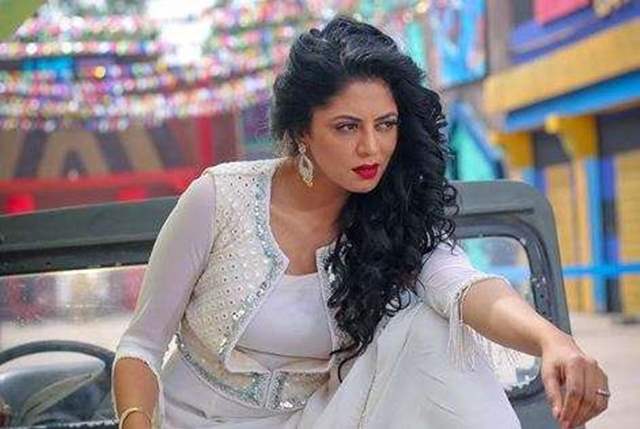 Bigg Boss 14 has been getting interesting day by day. The drama in the house is keeping the audiences glued to this season. And along with that, Bigg Boss is adding twists to add more drama in the show.

This week has seen the housemates fighting for the next captaincy. Aly Goni, Jasmin Bhasin, Kavita Kaushik, and Eijaz Khan were participating in the captaincy task.  And later, as seen in the promo, the two contestants that it came down to is between Kavita Kaushik v/s Jasmin Bhasin.

Both the actors have been amazing with their resilience of living inside the Bigg Boss classic task - living in a box.  And as per reports, Kavita Kaushik has been declared as the new captain of the house.

It so happened that Bigg Boss will be seen stopping the task himself. And Rahul Vaidya, who is the sanchalak of the task, will be the one deciding the winner and the captain of the house between Kavita and Jasmin. And he makes Kavita the new captain.

However, the precap also showed a small tiff between Rubina Dilaik and Abhinav Shukla, and apparently, Vaidya's decision of the winner will be met with a mixed response by everyone.

What do you think? Drop your comments below!

BB 14: Jaan's Mother Slams Nikki Tamboli For Her Comments on Her Son

Bigg Boss 14 Synopsis: Aly, Kavita, Jasmin and Eijaz battle it out to ...

Bigg Boss 14: Abhinav and Rubina reveal the secrets to their happy ...