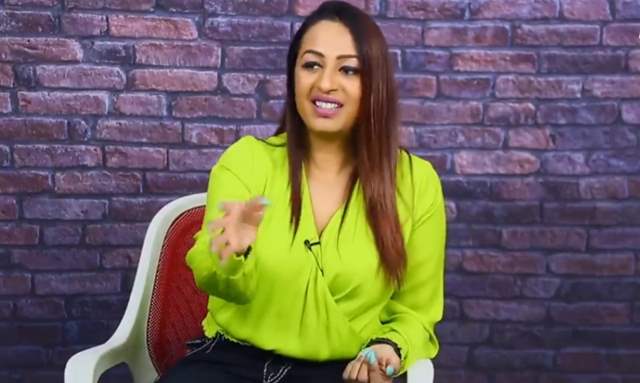 Kashmera Shah, who was recently a part of Bigg Boss 14 spoke about how she has had an interesting equation with the housemates and says that she does miss her time with them. While talking about ETimes, she went on to reveal how she misses the fun time spent with Rahul Vaidya, Rakhi Sawant, and Aly Goni. She also revealed how they were the people who were her friends inside the house and she got a chance to know them better than she knew them outside. She also added Eijaz Khan's name to the list of people she misses.

Meanwhile, she revealed that she has not been able to watch the show ever since her elimination, but she has been hearing nice things about it. She also revealed how the food is one thing that she does not miss about the show, but everything else is being missed. When asked if she would enter the show again, she adds that she might return in some other season and feels the show is doing well without her as well.

Meanwhile, a lot has been happening inside the Bigg Boss house right now, and adding to the fun will be the likes of some Colors stars including the likes of Surbhi Chandna, Sharad Malhotra, Monalisa, among a few others. Meanwhile, we also will see the nominations fall through soon but before that, Bigg Boss himself will throw a shocker on some housemates by nominating them.