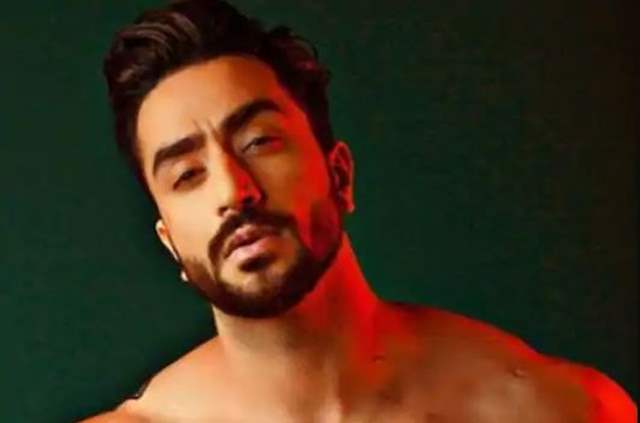 Aly Goni and Jasmin Bhasin's friendship have been the talk of the town and since Jasmin is inside the house, Aly has been standing up for his good friend. Aly was approached by the makers to join the show in the beginning. However, he had to turn it down owing to prior commitments. It is believed that it took some time for the makers to convince him to give his nod of approval.

According to the latest reports, Aly will also enter the show soon. Aly’s entry will, no doubt, spice things up even more on the show. Jasmin will find a faithful comrade in the house.

Aly will enter the house in the first week of November.