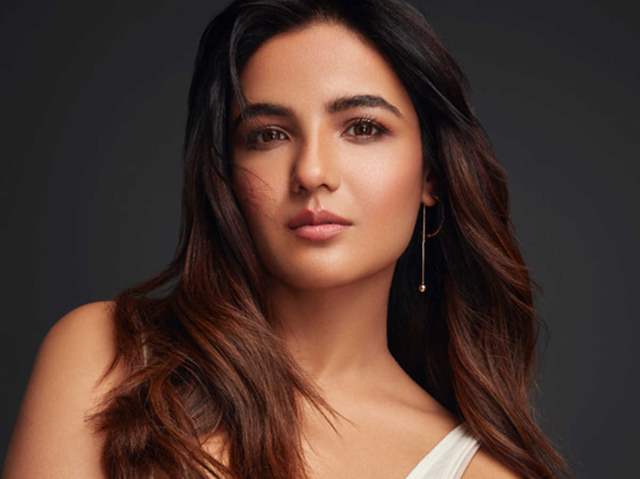 Bigg Boss 14 suddenly turned a lot more interesting after Salman Khan announced during Weekend Ka Vaar that only four finalists shall remain in the BB house by the end of this week.

After Kavita Kaushik walking out of the show, Jasmin will also be seen missing from the show. However, it needs to be noted that Jasmin is not evicted from the show but she is is out of the BB house due to medical reasons. In fact, it is also being said that she may re-enter the house and still be in the race to become one of the finalists.

Also, this weekend will see the entry of the challengers, that is former Bigg Boss contestants Kashemra Shah, Rakhi Sawant, Rahul Mahajan, Vikas Gupta, Arshi Khan, and Manu Panjabi in the show.

Meanwhile, it will be interesting to see how things change and who makes it to the top 4 next week!