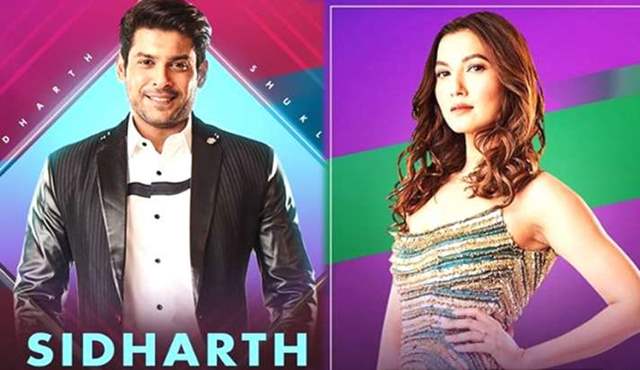 Gauahar Khan, Sidharth Shukla, and Hina Khan were definitely one of the highlights of Bigg Boss 14 as the toofani seniors. While the three of them brought about their own flavours to the show. While it has been interesting to see them for the first two weeks, there are many conversations that have grabbed the attention of the viewers and one such clip that went viral was that of Sidharth telling Gauahar how she should not touch him as he has a girlfriend at home.

Recently, she spoke about it and went on to say how he is very funny when he has to be and while his sense of humour is great, it was troubling her at that time. She also added how he thought it might have distracted her from the task, but he did not really mean it after all and it was just his sense of humour.

None the less, she further went on to add how she does hope he has a girlfriend because he is a nice guy and he likes to be looked after given the pampering from his mother. Meanwhile, she was also asked about SidNaaz, and while she said that she knows about it, she added how she is no one to comment. None the less, she did mention how they look cute together and were great in the season.