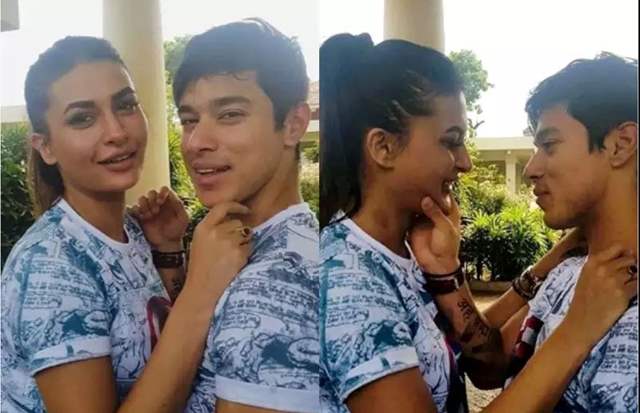 Bigg Boss 14 has been one of the most talked shows even before going on air. Media has been reporting about the season and there has been a lot of buzz around the show. A lot of celebrity names have been coming out and one such name that has been reported is that of Pavitra Punia.

The recent reports suggest that the makers have approached Pavitra's ex-lover Pratik Sehajpal to be a part of the show. The two of them got close to each other last year on a reality show and were also in love, but with time, things faded out and the two have reportedly broken up.

Pavitra has been a part of popular shows like Yeh Hai Mohabbatein and was last seen in Balveer Returns but she quit the show to be part of Bigg Boss 14. She even dated ex-contestant Paras Chabbra. Pavitra and Partik were very open about their relationship and even posted pictures on social media but not much is known about their break up. If the two enter the house, it will be interesting to watch their equation.

review
Review The Confession Review: The film Relieves all the Serial ...
13 minutes ago