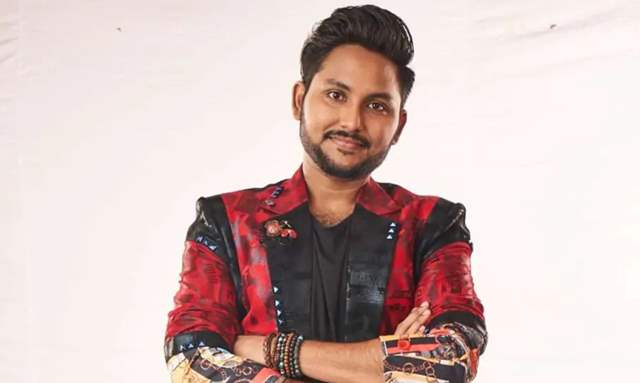 MNS leader Ameya Khopkar had threatened to take action against Jaan Kumar Sanu after he went on to ask co-contestants Nikki Tamboli and Rahul Vaidya, not to speak in Marathi as he is not very fond of them. While it did not go down very well with many, it has hurt the sentiments of those who take pride in the regional language.

While many have opposed the statement, and in fact, called him out for disrespecting the language, some demand an apology from the singer. The episode aired on October 27, 2020, and while it is rather dicey as to if anything can be done from inside the house, the makers have issued an apology. In addition, they have also assured that the bit has been removed from the episode. 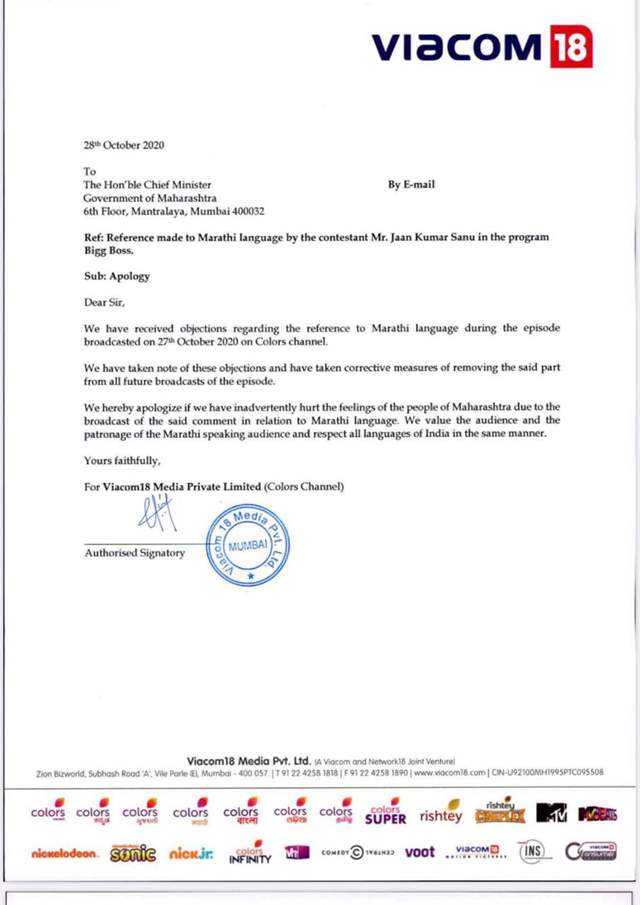