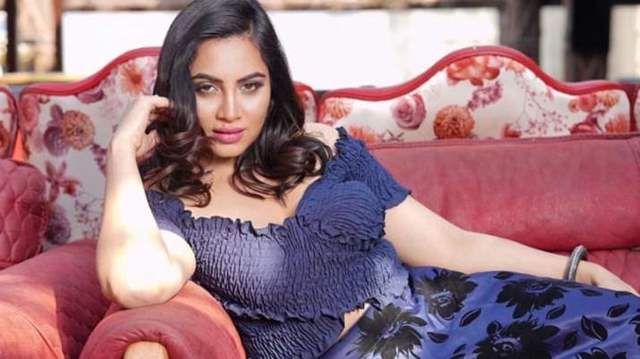 The happenings in the Bigg Boss 14 house have been getting intense day by day with lots of drama and twists. And like every week, this week also, Bigg Boss has announced the Captaincy Task. After Rahul Mahajan getting evicted from the house, there was no captain this week. And to get the new captain of the house, Bigg Boss has announced a new task. And according to the latest news, Arshi Khan is out of the task.

According to the sources, it is reported that Arshi Khan got in a fight with Rubina and she broke the chair, after which Bigg Boss punished Arshi for damaging Bigg Boss property and she will not be a part of the Captaincy Task.

Meanwhile, reports also have it that Nikki Tamboli is out of the task for the run for captaincy!

Watch out this space to know who will be the Captain of the house this week.