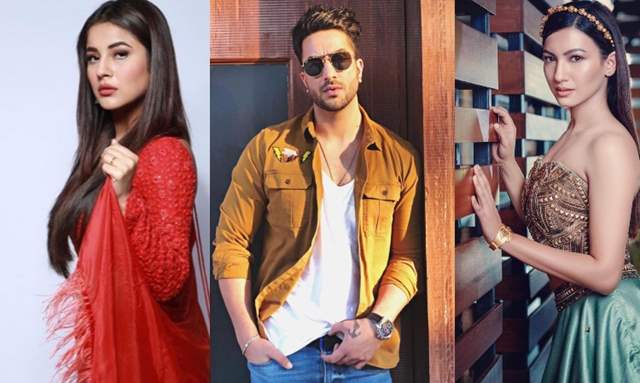 Bigg Boss 14 is in its first week right now and there sure seems to be just about enough buzz regarding the show. With a contestant list that is as interesting as the likes of Jasmin Bhasin, Rubina Dilaik, Abhinav Shukla, Nishant Singh Malkani, and few others, the Bigg Boss seniors, have only added to all the fun on the show.

Entering the show as Bigg Boss seniors, a concept seen in the show for the very first time, is the trio of Sidharth Shukla, Gauahar Khan, and Hina Khan. While they have all been received well on the show, once again, it looks like Aly Goni is one of those people who feels that Shehnaaz Gill being a part of the show would have been more fun. He took to Twitter as he went on to write how Shehnaaz should have been a part of the show instead of Gauahar.

And well, it looks like many fans agree to the actor as Shehnaaz, was after all going to be a part of the show but eventually, things did not work out it seems. None the less, there have been constant reports about how she will be a part of this season eventually, if not now, and fans have been clinging onto that hope! Now, Aly should hope for the same as well!

Meanwhile, Aly was also supposed to be a part of the show, but as it turns out, the actor will be working on a web film, helmed by Boney Kapoor, and hence, he had to opt out!