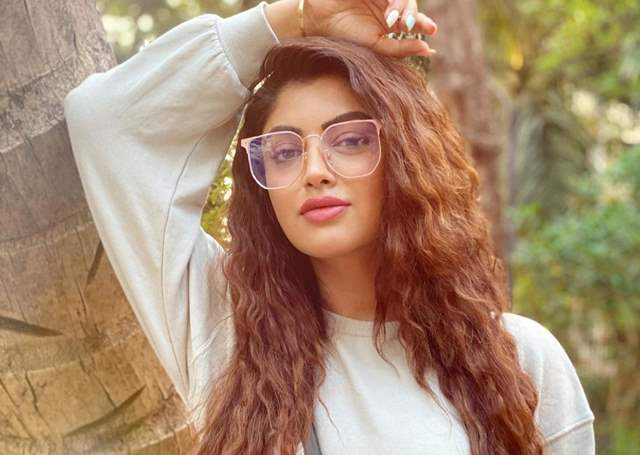 Akanksha Puri became one of the most discussed celebrities during the last season of Bigg Boss (BB 13). Even though the actress was not a contestant on the reality show, she was in news throughout the season. And this season also, there have been reports that she has been approached for Bigg Boss 14 and that she even quit the Vighnaharta Ganesh for the show.

However, Akanksha cleared the news and said that she is didn't quit Vighnaharta Ganesh for Bigg Boss 14, and also she had not been approached for it. But now, a close source of India Forums confirmed that the actress been approached by the makers to enter the show as a wild card. This season will soon see a major twist followed by the finale this week. Also, only four contestants will go ahead.

We got in touch with Akanksha, however, she denied entering the show as a wild card. Meanwhile, with the entry of the old contestants, this season will witness challengers take over in the form of Vikas Gupta, Arshi Khan, Rahul Mahajan, Rakhi Sawant, and Manu Punjabi.