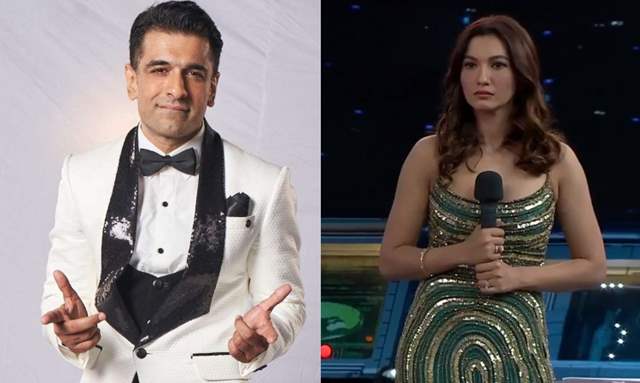 Bigg Boss 14 got its third captain in the form of Eijaz Khan, however, not many are happy with the way things have been going inside the house. While housemates have various complaints from the actor, the viewers too, seem to have inputs to give regarding his captaincy. And the latest tweet is from Gauahar Khan, who was also a part of the show as the toofani senior.

With the way he has been handling his captaincy, Jaan Sanu has been constantly complaining about how he did not keep his promises, while Pavitra Punia is also mighty upset after last night. And now, Gauahar has taken to social media yet again, to call Eijaz out for being a bully and also called him ill-mannered.

Earlier too, Gauahar had raised a question on Eijaz's captaincy and called it out for dictatorship. While fans have a mixed opinion regarding his captaincy and everything else, it sure doesn't seem to have gone down very well with the Bigg Boss 7 winner. Eijaz will also be seen getting into an argument with Pavitra in tonight's episode, as the latter seems to be upset with him after he saved Jasmin Bhasin from the nomination process.