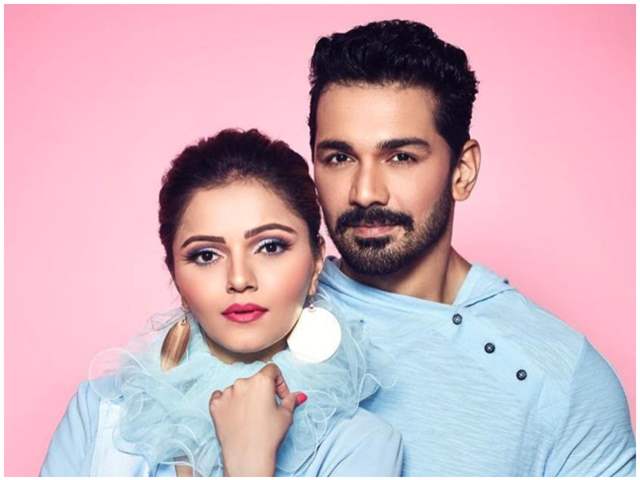 Bigg Boss 14 is almost here and fans have been anticipating a lot of fun this season. As host Salman Khan returns with a new season of the show this weekend, a confirmed list of contestants for Bigg Boss 14 is not out just yet. While Jaan Kumar Sanu has been introduced as the first contestant this season, other names continue to be a surprise, most of them at least.

And now, reports have it that Shakti actress Rubina Dilaik will be entering the show along with husband Abhinav Shukla. As is known, there have been multiple instances when real-life couples enter the show, some examples include the likes of Keith Sequeira and Rochelle Rao, among many others.

Among other updates, we will also be seeing Sidharth Shukla, Gauahar Khan, and Hina Khan become a part of the show for the first 15 days as guests in the house. Other contestants whose names have been confirmed of sorts, include the likes of Jasmin Bhasin, Nikki Tamboli, Nishant Singh Malani, Eijaz Khan, and a few others.

Pori 28 days ago Can they not bring people from the past to influence and give vibes? Let these people start the game with their own energy. Most times when they brought ex contestants, they didn’t even provide half the entertainment which they did during their time