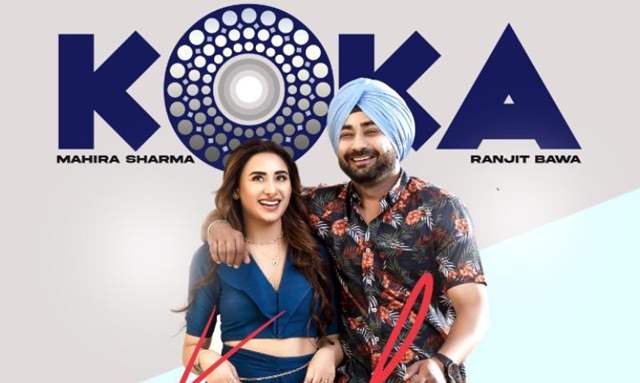 The prettiest face of Bigg Boss 13 famously known for her 'Maslas' in the BB House, Mahira Sharma is all set to win the hearts of the audiences through her next upcoming release 'Koka' the song which is entirely shot in Punjab stars Ranjit Bawa who is also the crooner of the track alongside Mahira.

The song is created by Tru Makers and will be released under the label of Brand B. The song is all set to release on 29th March. The Naagin 3 actress, who has been a part of several blockbuster songs in the past including 'Lehenga' 'Abhi Gallan Teriya' and 'Rang Lageya' is one of the prominent actresses in the industry today. 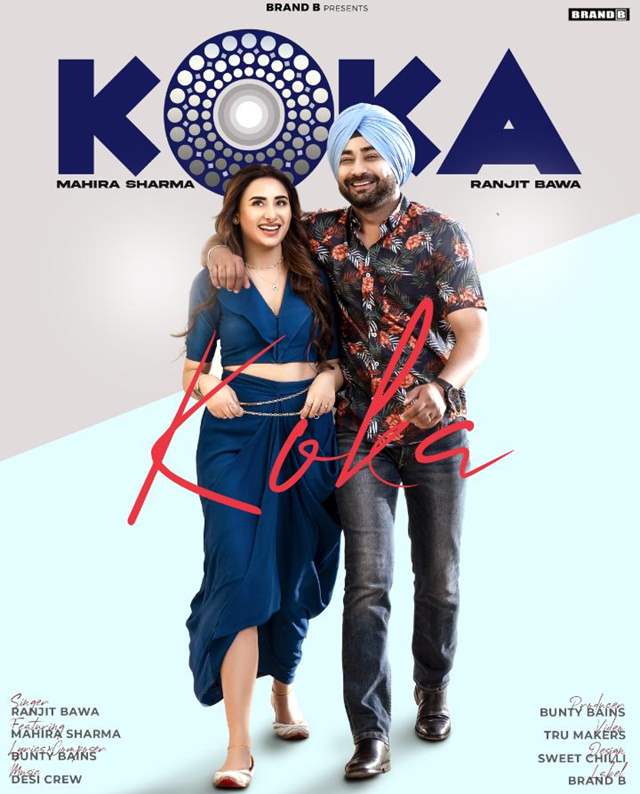 Moreover, all the fans of the actress are super pumped for this upcoming song of hers. Apart from the songs, the actress has been a part of some super successful shows like Naagin 3, Kumkum Bhagya in the past!