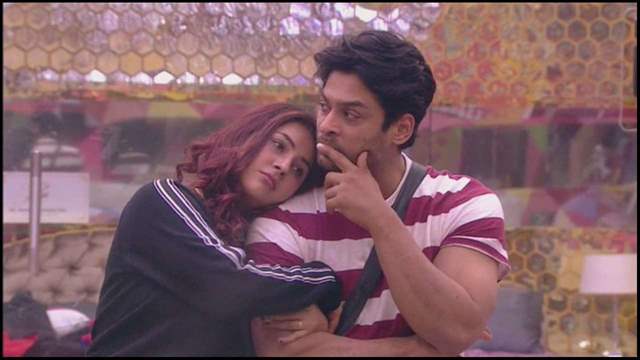 Bigg Boss is indeed one of the most controversial reality shows on Indian television and time and again, the fans have engaged in fan wars while trying to support their favourite contestants. However, just sometimes, things do go a little overboard and actors often step in. None the less, this time, it happened to have our attention for rather different reasons.

It so happened that Sidharth Shukla, Bigg Boss 13 winner, liked a tweet from a fan, and while he did not see the other tweets by the account, a fan pointed out how it promotes fan wars. While it was obviously a mistake, Sidharth went on to reply to the user and said, "Sweetheart I liked the letter and  the thought behind it I can’t go through peoples timeline I hope you understand .. if there is something offensive then I am sorry on their behalf hope you have it in you to forgive and forget .. and yes I say it again NO to fanwars take care..."

Meanwhile, Shehnaaz Gill too, had earlier taken to twitter to say no to fan wars, probably in the context of the same tweet as it was one of her fan accounts, it seems. Well, since Shehnaaz and Sidharth fans have always been one to win hearts, and this gesture from them as well, has won the love from fans.

Check out the tweets from Shehnaaz and Sidharth here: