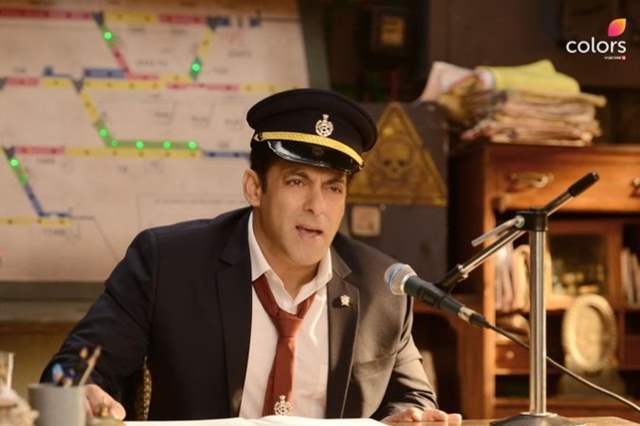 Colors Bigg Boss 13 has been going interesting day by day.

The house witnessed a task yesterday and we hear Paras' team has won the task in question.

Bigg Boss announced an exciting task wherein Bhau is asked to play the landlord of the house while Rashami is his wife. They both have a daughter named Shehnaz who is a spoiled brat and is in love with both Paras and Sidharth Shukla. Shehnaz wants to get married to one of them but is confused.

Bhau invites Sidharth and Paras’ family to their house where they have to impress him and his family by performing a series of tasks assigned to them. After equal intervals, a buzzer plays and Bhau has to get three baskets of flowers and distribute it one family that he approves of. The family which gets maximum baskets will win the task and their son will get married to Shehnaz.

Adtiya Thackeray Denies Any Connection With Sushant Singh ...
42 minutes ago