You are here :
Advertisement
OVERVIEW ABOUT CAST FORUM
649
ARTICLES
310
VIDEOS 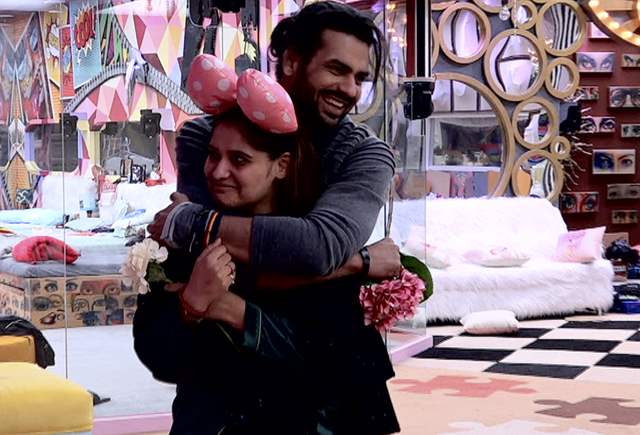 Yesterday we saw Sidharth Shukla re-unite with Shehnaaz Gill and the former hugs her tightly and the two bury their differences in the house. This friendship has now become the major point of discussion inside the BB house.

Post nominations, the contestants wake up on the sensational rap song ‘Sher Aaya Sher’, the contestants get a hint of some wild task coming their way. While a few are happy that Sidharth and Shehnaaz have  re-connected, most house-mates are still wondering what is Shehnaz's motive behind it.

Aarti and Vishal, new jodi in the house?

Rashami and  Devoleena are trying hard to get Aarti and Vishal together, so much so that all the housemates decide to take it to the next level albeit in a fun manner.

As Vishal  helps out in the kitchen, Hindustani Bhau persuades Aarti to go and talk to him and share  her feelings. Shehnaz immediately makes a startling revelation and speaks about Aarti’s secret wish, hoping to help them to form a bond. It becomes a rare sight wherein all the housemates get together to direct a romantic scene while Vishal and Aarti play bride and groom. 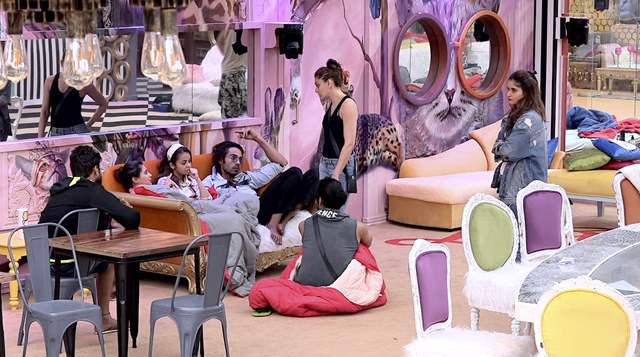 With duties always being a major concern, once again a major fight erupts as Shefali is questioned for being biased towards allotments of the house duties.  Vishal tells Shefali that while a few housemates are extremely loaded with work others have an easy day. Shefali tries to justify her decision and tries to change things to change the situation. However, this  upsets Sidharth and Asim. 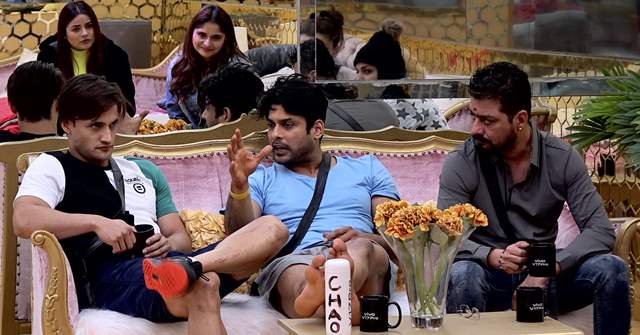 Asim and Sidharth gets into an ugly spat

Asim expresses that Aarti has been constantly instigating Shefali to get him to clean the bedroom. He losses calm and asks her to back off and not interfere.  Unfortunately, Sidharth, to calm things down, gets into a fight with Asim. He on the other hand criticises Shukla for patching up with Shehnaz after all that she has said and done to hurt them, while creating a major rift between one of the strongest bonds shared in the Bigg Boss house.

Do you think that the dynamics will once again witness a change in the BB house? Let us know in the comments below....

ALTBalaji & ZEE5 salutes the army spirit by announcing The ...
56 minutes ago