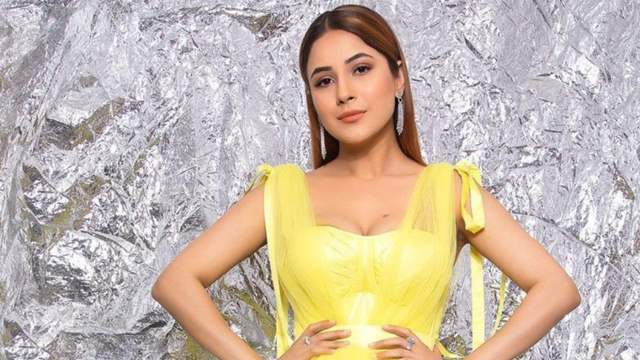 Bigg Boss 13 contestant Shehnaaz Gill has definitely won a lot of hearts and in fact, is one of the most popular contestants of the season so far. While talking to Bombay Times about her plans for the future, she says that she is being patient and selective in picking up work. She also added how she has a few projects and while she cannot speak about it, she has opted for quality over quantity. She further mentioned how playing a heroine is what her dream is and she also can act any part but wishes to try difficult characters. She also mentioned wanting to focus on her career as a singer and wishes to lend her voice to singles and become a playback singer.

Among other things, she also spoke about her fitness journey and added that she just wants to make the most of the opportunity that God has blessed her with and that her thinking has become positive because of the nice people she met in her journey. She feels that she has not only worked on her talent but also improved herself and that is important to move ahead in life. Since everyone called her 'moti', she felt she wanted to surprise them and when she decided to lose weight, she also received a lot of appreciation.