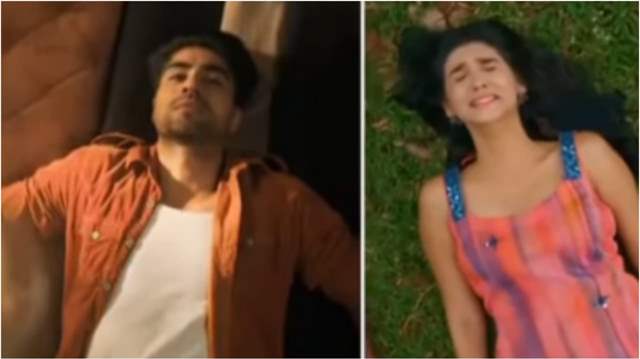 Star Plus show 'Yeh Rishta Kya Kehlata Hai' is getting the love from the audience. The current track of the show revolves around Akshara moving to Pune as she's unable to stay near Abhi after putting him down in front of the family. Birla family is wanting to help Abhi and get him his happiness back as he has completely changed after Akshu rejected his proposal.

In the upcoming episode, Vansh and Kairav have a conversation and Kairav tells him that he asked Akshu to leave as he realized that she loves Abhimanyu but they can't get together because Aarohi hates her. Vansh supports and consoles Kairav.

Akshu and Abhi see each other and both get affected. Later, Abhi gets into a major fight with a guy who disrespects his girlfriend. The police intervens and get them arrested. Kairav arrives there and asks the police to leave Abhimanyu as he knows him and he belongs to a good family. Abhi tells him that he doesn't need his favor.

Abhi asks if Akshu told him about everything that happened. He denies. Abhi informs him that she refused his love in front of his family. Kairav gets upset.

Neel calls Akshu and asks her to meet him for Abhimanyu's sake. She denies but worries for Abhi.

Birla family is stressed for Abhimanyu and wants him to be happy. Manjiri and others plan for Abhi's birthday. Abhi tells them that he won't celebrate his birthday and will not even get married.

Neel speaks to Akshara and Abhi asks him what is he up to. 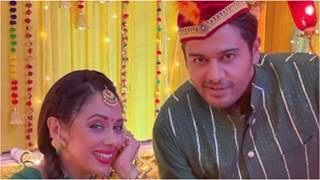 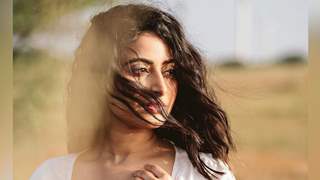 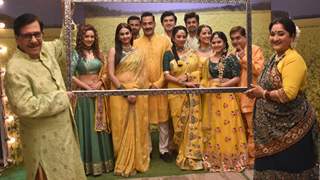 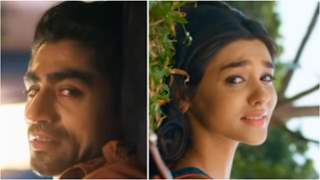 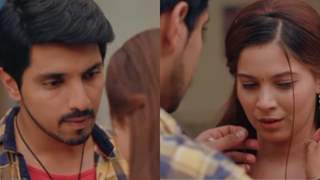