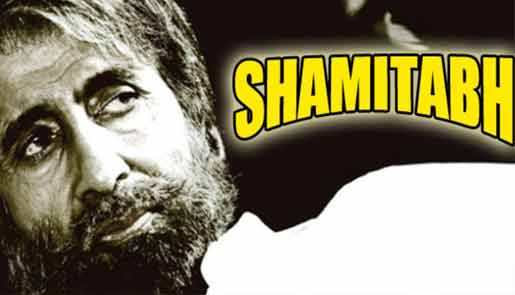 Amitabh Bachchan starrer "Shamitabh" is being appreciated for its original plot and charm of the actors in the three principal characters. The megastar, happy with the reviews, says such feedback is giving credence to the movie.

"Reading the reviews on 'Shamitabh' gives credence to the film, the thought and the performance...and that is most gratifying for the artiste...many varied colours are painted, but what remains without any doubt is the effort and the execution of that which has been elusive, for most," Big B wrote on his official blog srbachchan.tumblr.com Sunday.