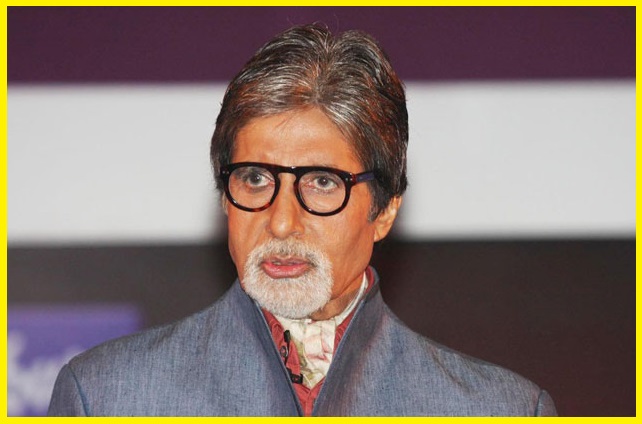 Amitabh Bachchan wants a book on the world of Indian cinema. The megastar says documentation of all the hardwork that goes behind in making a film is essential.

The actor hopes that it is not a far-fetched dream and will soon turn into reality.

The 73-year-old star, who has regaled movie-goers for over four decades with his power-packed performances, took to his official blog to express his views.

He shared: "What were the moments created during their (movie) making ... is a book by itself ... and so may it be ... for documentation of such is such an essentiality ... not done here but should be ... someday it shall someday."

From being Bollywood's 'Angry young man' to becoming its 'Shahenshah', Amitabh has rendered several critically acclaimed performances in films like "Deewar", "Agneepath", "Sholay", "Don" and "Black".

Just a cursory glance of Amitabh's body of work shows that the actor didn't play it safe.

He experimented with his craft from playing a senior person falling in love with a girl half his age in "Nishabd" and "Cheeni Kum", to playing a Bengali father in "Piku", which got him a National Film Award.

The actor talked about the need of documentation when an 'encyclopaedia' reminded him about his past work.

He added: "And there is information from that Encyclopaedia called Moses on the number of years that my films have achieved - 'Zanjeer', 'Amar Akbar Anthony' and 'Jurmana' Â… all under the direction of the most prominent makers - Prakash Mehra, Manmohan Desai, and Hrishikesh Mukherjee... genius all and all gone today."

On the professional front, Amitabh is awaiting the release of "TE3N" and "Pink".