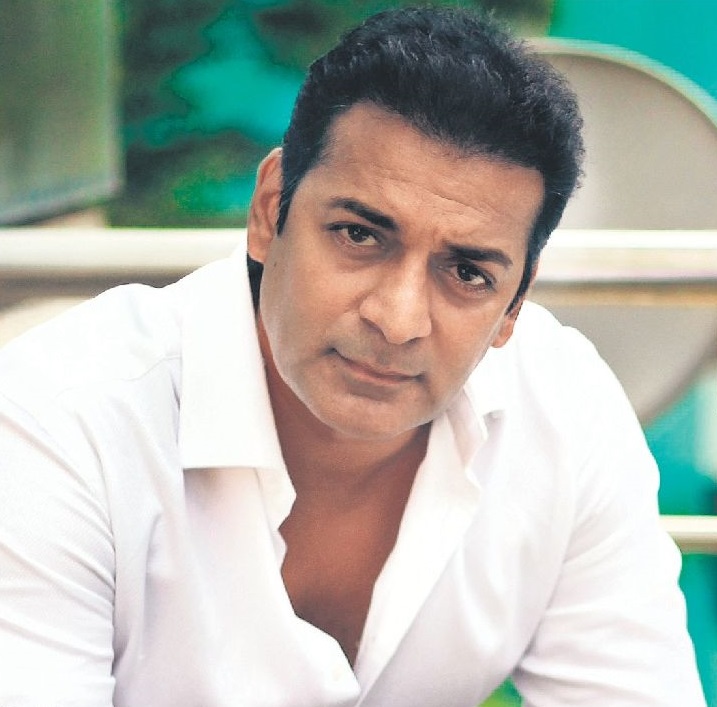 Filmmaker Bobby Khan, who roped in Sunny Leone for his movie "Ek Paheli Leela", says many known actors refused to work in it because of the presence of the Indo-Canadian adult film star.

After working with Sunny, Khan vouches for her professionalism.

"Her past life was her choice, but in India, people's thinking is still like that...Many actors refused the film... Sunny felt bad and Daniel (Sunny's husband Daniel Weber) told me, 'Next time if you see an actor, I will come with you as I want to tell them that please work with my wife as she is very professional'. I felt very sad," added Khan.

The director hopes Sunny gets an "image makeover" with the film.

"It's a very strong script and I visualized Sunny as Leela," he added.