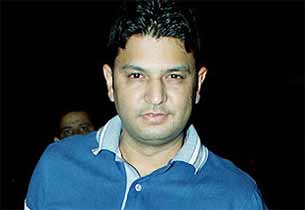 The decision was taken after an encouraging response to the film's first song "ABCD".

Bhushan said in a statement: "I have really got a good response from the industry on the theatrical (film's trailer) and songs that they have seen. Our first song 'ABCD' is out and it has already garnered good appreciation from the YouTube viewers.

"With the support we have got for the movie, I thought of pre-poning (advancing) the release by three weeks."

"ABCD" got one million views on video-sharing website YouTube within just two days of release. The song was uploaded Monday.