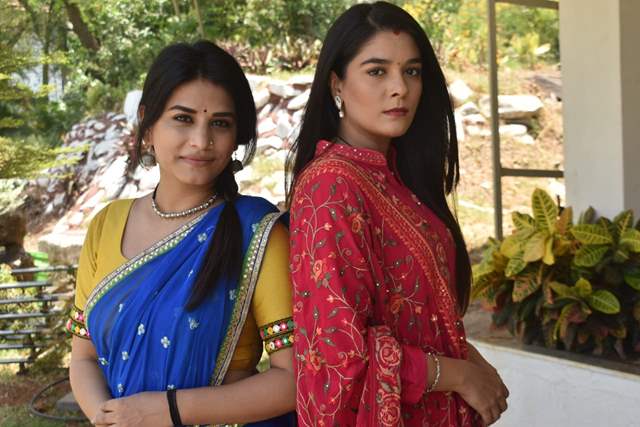 Pooja Gor is truly an amazing actress and she has won many accolades as well as appreciation for the same and continues to do so. And well, it looks like Bhumika Gurung, who has recently joined the cast as Meera is just as much in awe of the actress and is having a fun time on the sets. The new addition to the cast of Mann Kee Awaaz Pratigya 2 has created nothing but built a family for herself. Bhumika has been nothing but joy on sets and that is because she has been welcomed with open arms with every cast member and crew on the sets.

We hear that while everyone on the sets is friendly, it seems that Bhumika has found a best friend in Pooja. They are both inseparable and are seen having a gala time while shooting

When spoken to Bhumika on her bond with Pooja she said, “This is the first time I am working with Pooja and she is a delight. She is a great co-actor to work alongside and very warm and welcoming. The show right from the first season has been a hit and working for Rajan Sir and Pearl Ma’am and this exciting star-cast was something I could not refuse. I feel it’s been a great opportunity to have got the offer to play a parallel lead especially for a show like Mann Ki Awaaz Pratigya 2 alongside Pooja and Arhaan.”

Well, it looks like the team is definitely having a fun time shooting! 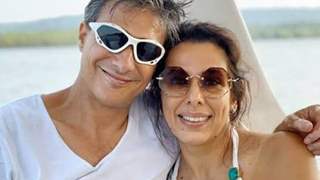 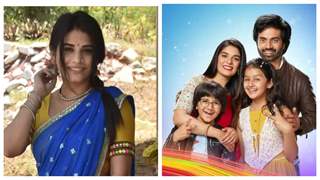 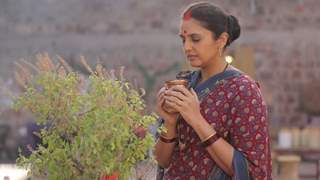 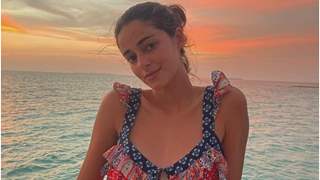 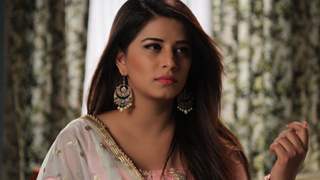 1 months ago Kriya rocks, hope this stupid track is over soon. I'm not enjoying Meera at all. Hope Kriya unite soon and Amma truth is out!!