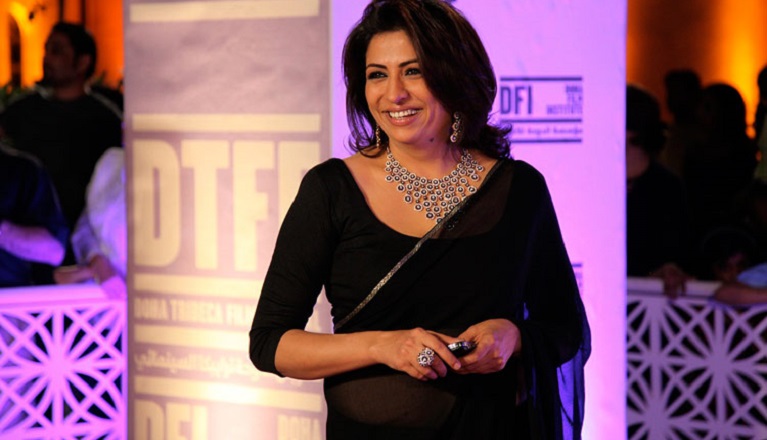 Director Bhavna Talwar, who bagged the National Film Award for her feature film "Dharm", is helming the feature adaptation of the children's classic novel "Heidi".

Titled "Heidi- Queen of the Mountains", the English language motion picture is being produced by Simon Wright of Big Tree Productions and Sheetal Talwar, chairman, Vistaar.

"Simon Wright had approached me with the film and I thought it was a great opportunity and agreed to do it. I had read the 'Heidi' series much earlier and with the film I am keen on presenting a contemporary interpretation of the story," Bhavna, who won numerous accolades including the Karmaveer Puruskar for Pankaj Kapoor-starrer "Dharm", said in a statement.

The first of the "Heidi" trilogy, the movie, written by writer-producer Paul Watson, has been filmed on location in Britain. The interior work schedule will be filmed in India.