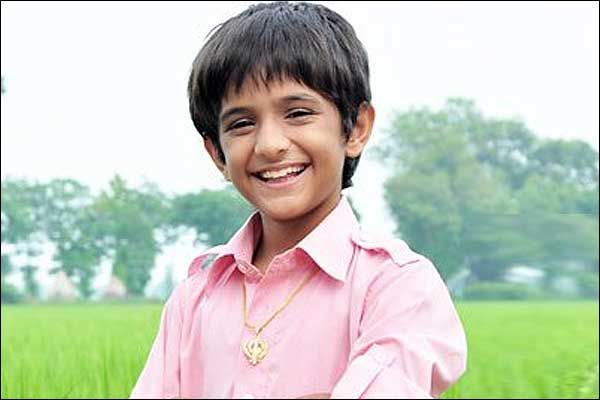 Television's popular child actor Bhavesh Balchandani rose to fame with Beyond Dreams popular show Veera on Star Plus. After the show took a leap, he made an exit to the show making way for a grown up Ranvi which is now being essayed by Shivin Narang. After his stint in the show ended, he remained away from TV.

But now he is coming back on the screen soon.

As per our sources we came to know that, "Bhavesh Balchandani will be seen in Beyond Dreams' upcoming show which is tentatively titled as Benarasi Bebe. As reported by us that the show will be aired on Channel V and will be based on youths of Benaras. Bhavesh will be seen as the younger brother of the male protagonist. Bhavesh was a part of the same production house and the production team is quite happy with his work. Thus the makers decided to take him in their new venture."

TellyBuzz wishes Bhavesh Balchandani all the best for the new show!

6 years ago All the best bhavesh.
shivin narang is rocking as ranvi :)

6 years ago All the best Bhavesh
Shivin Narang doing amazing as ranvi.