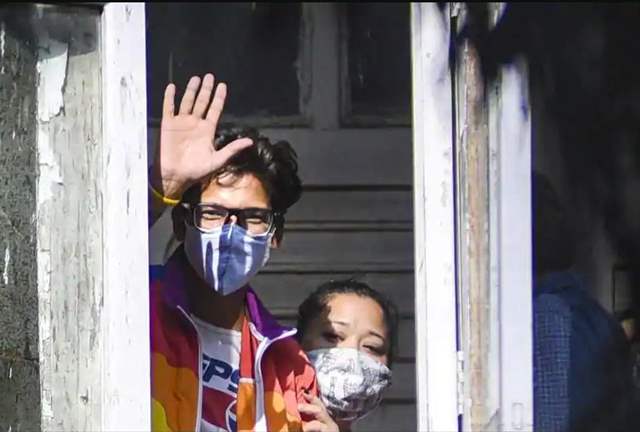 Bharti Singh and Haarsh Limbachiyaa were arrested over the weekend by the NCB on alleged charges of possession of a small quantity of Marijuana and consumption of drugs, sending shockwaves in the entertainment world.

Both of them were arrested and remanded to judicial custody till December 4. The duo then applied for bail and now, according to the latest news, the Mumbai Court on Monday granted bail of Rs 15,000 each to comedian Bharti Singh and her husband Haarsh Limbachiyaa in a case filed by the Narcotics Control Bureau.

Bharti was arrested late on Saturday, Haarsh was nabbed early on Sunday by the NCB after a raid at their home and office in Andheri west which led to the seizure of 86.50 gms of Marijuana.