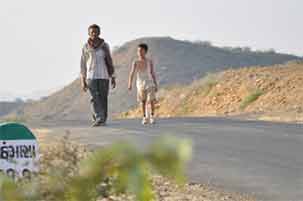 The movie is India's official entry to the foreign language category of the Academy Awards, Screen At Film Bazaar said.

Screen At Film Bazaar is being brought out specially for the International Film Festival of India (IFFI) here.