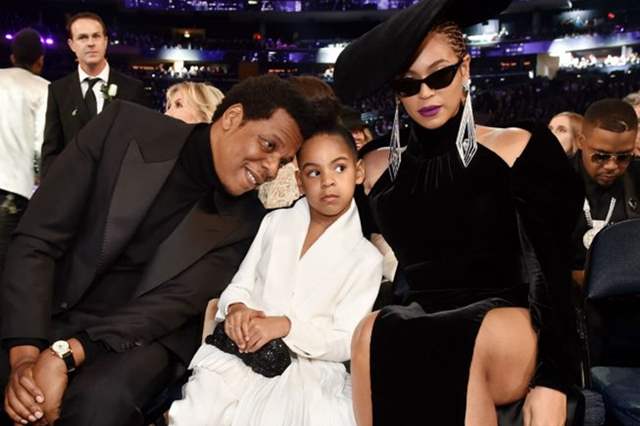 I am in my late 20s and I am guessing anyone reading this would at least be over seven years of age. And I may have won teeny-tiny awards but not the big ones. And here I am, writing about Blue Ivy Carter, who is 7 years of age and has already got her first BET Awards. Yes, seven!

The old saying about having the genes of your parents transmitted into the child couldn't probably more true for Ivy Carter, who is the loving daughter of probably the biggest musical icons of the world, Beyonce Knowles and Jay-Z. The little one has bagged the accolade at the 2019 BET Soul Train Awards for her work on 'Brown Skin Girl.' The song was undoubtedly one of the most popular songs of The Lion King: The Gift Album.

The song won the Ashford & Simpson Songwriter's Award on Sunday night's ceremony. This is just another success Blue has achieved thanks to "Brown Skin Girl." In July, she landed on the Billboard Hot 100 chart for the first time when the song debuted at No. 76.

Well, what else can say but tons of congratulations!

Trending: The Wait For Dark Season 3 on Netflix Has Everyone ...

Beyonce Urges Fans To Stand Up Against Racism In Relation To George ...