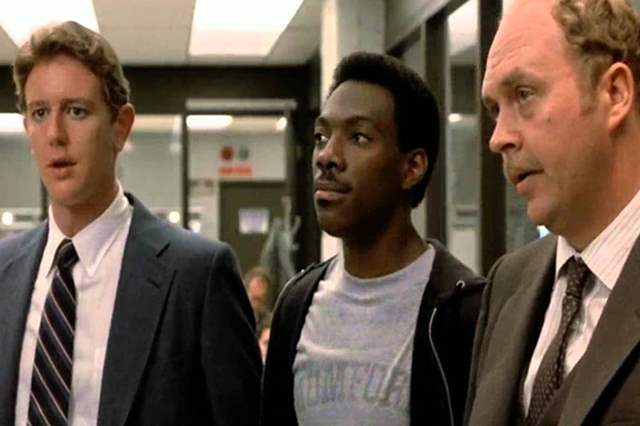 You may have thought there is absolutely no chance that Beverly Hills Cop may ever return again after having had three films back in 1984, 1987 and 1994. The Eddie Murphy led franchise is one of the best film series indeed but considering it has been over 25 years since it happened.

So, the question or rather, the doubt has been answered indeed. According to The Hollywood Reporter, Netflix has picked up the rights to make a sequel to Beverly Hills Cop, with Eddie Murphy set to star and Jerry Bruckheimer set to produce.

The project comes after a one-time licensing deal between Netflix and Paramount to produce the fourth edition of the Beverly Hills Cop franchise.

Viacom CEO Bob Bakish on an analyst call Thursday said the licensing deal between Paramount and Netflix "will produce a new film based on an iconic IP and further expands our relationship with this important original production client." Paramount previously took a planned Beverly Hills Cop 4 sequel off the beat. The studio pulled the planned reboot of the popular cop comedy from its scheduled March 25, 2016 release slot. Bruckheimer was to produce the project, which was to bring Murphy back to star as Axel Foley, the fish-out-of-water Detroit cop who goes to Beverly Hills to solve his best friend's murder.

Are you excited for this new movie? Leave in your comments below.

"In terms of hard work and perseverance, I don't think Indians even ...