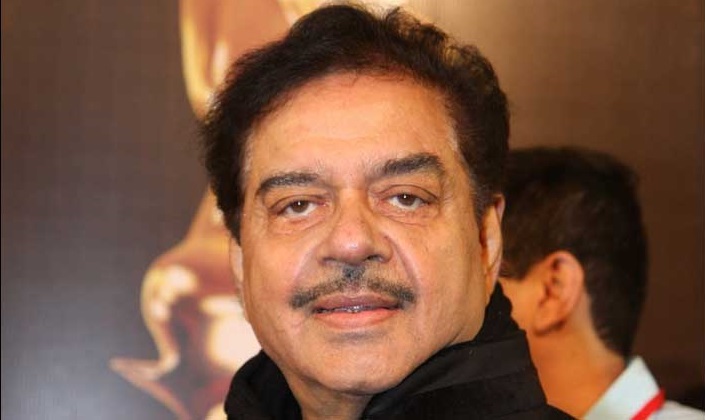 Shatrughan also said that it's "better late than never" to Urmila, 42.

Urmila, whose last major onscreen outing was in the 2008 film "EMI - Liya Hai Toh Chukana Parega", got married in a quiet ceremony.

Ace designer and couturier Manish Malhotra, a close friend of the "Masoom" actress, was the only Bollywood personality present at the wedding.