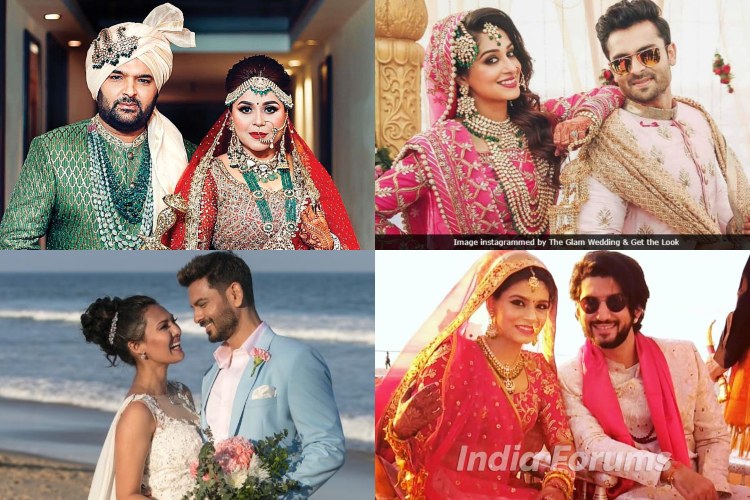 2018 has been a very eventful year with many Television Celebrities tying knots with the love of their lives! Its been a very lucky year for the stars, full of love and extravagant weddings that has gained a lot of attention of their respective fans. Let us go down the memory lane of the amazing weddings which took place in 2018. 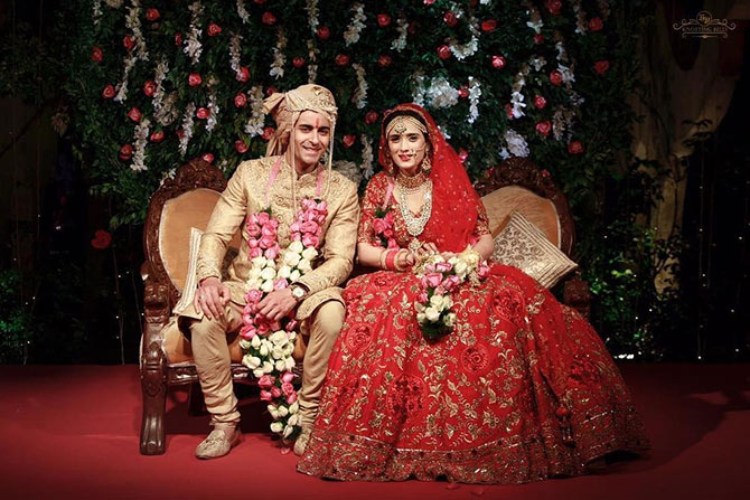 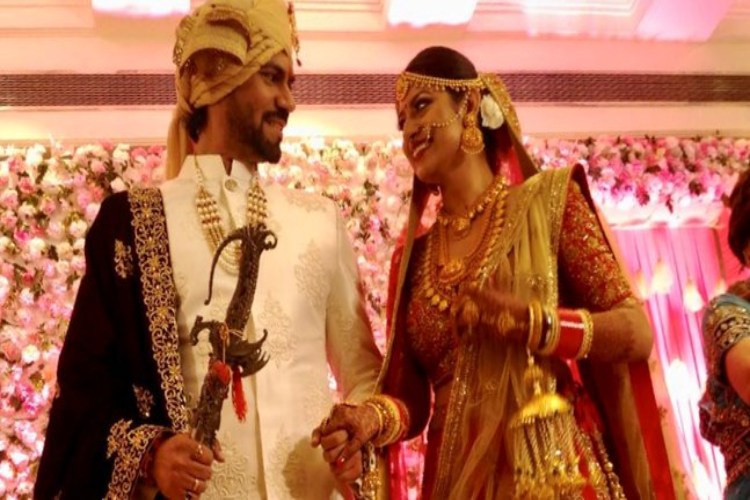 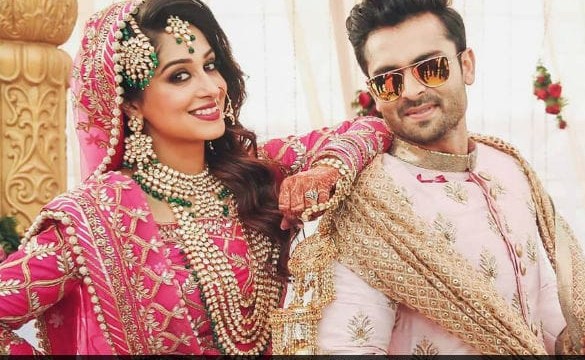 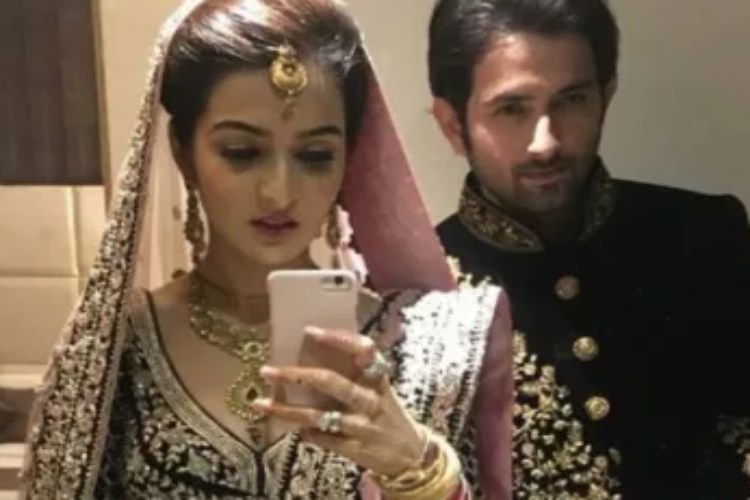 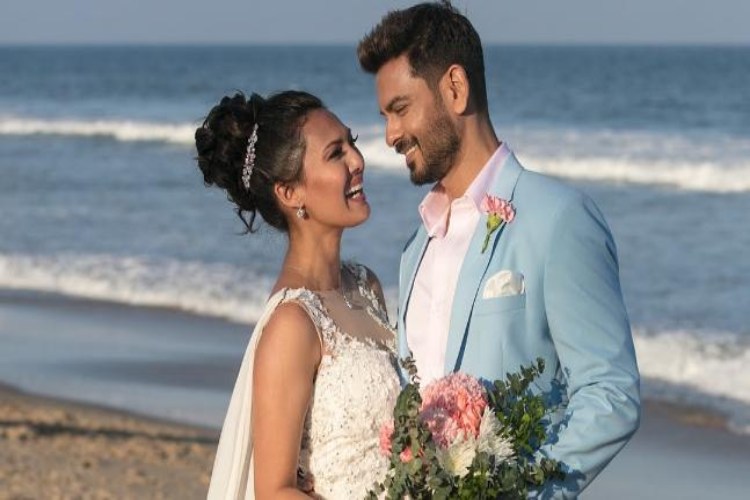 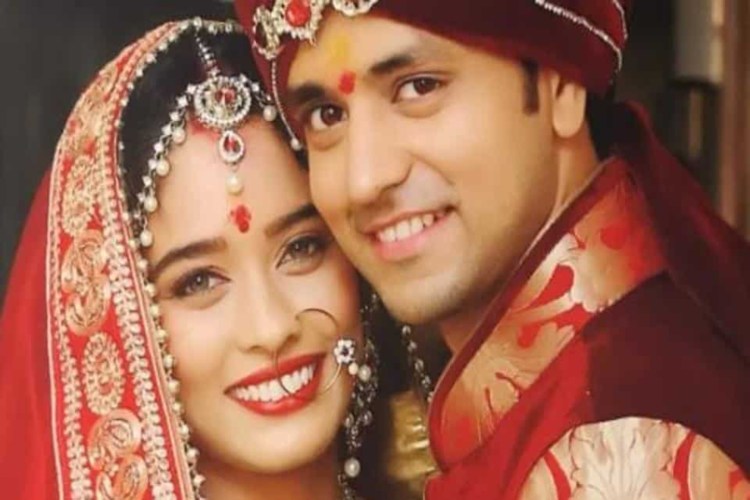 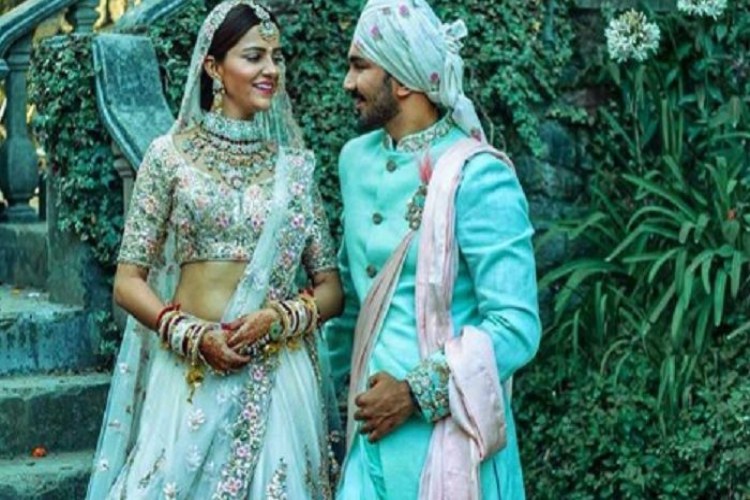 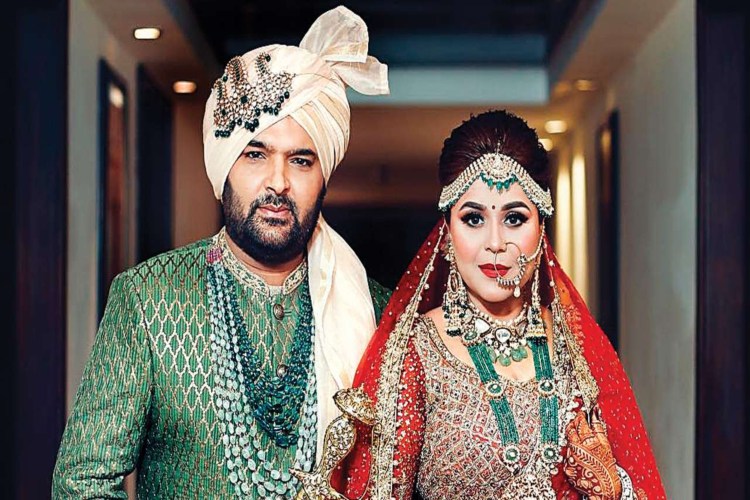 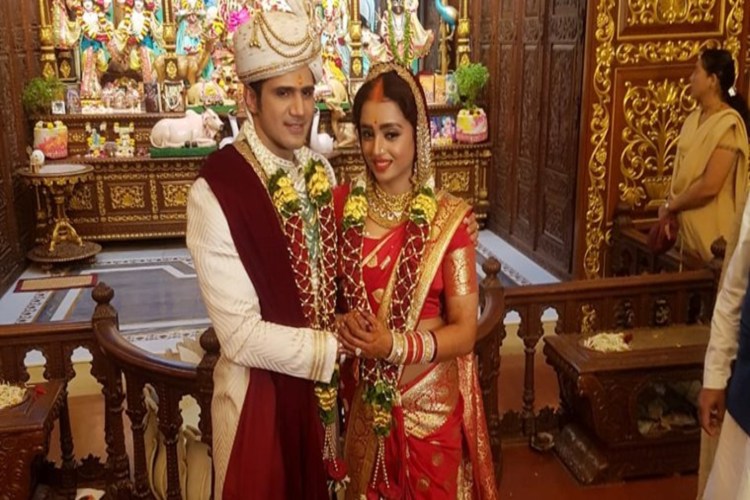 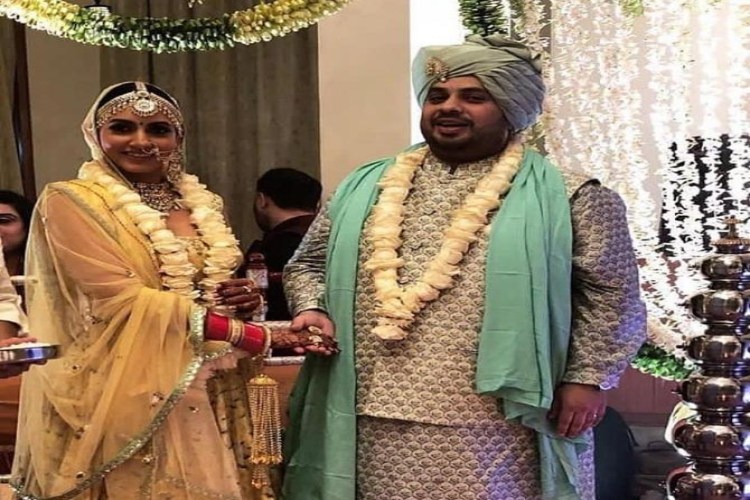 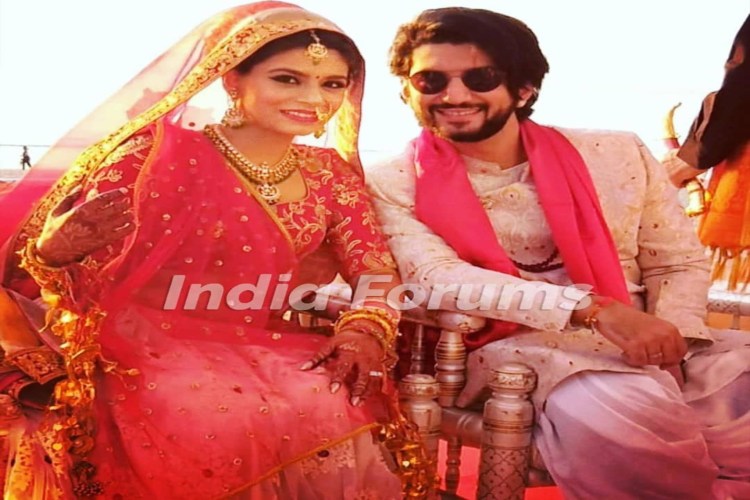 There is still a list of celebrities who got married:

2 years ago Kunal jaisingh congrats both of u .wish u happy marry life very lovely jodi love u.

+ 2
2 years ago Kunal jaisingh n Bharti congrats both of u .wish u happy marry life very lovely all pic n video.lots of love.