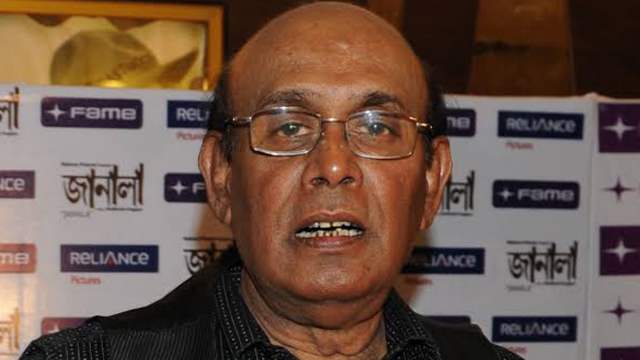 In a turn of unfortunate events, prolific Bengali filmmaker and poet, Buddhadeb Dasgupta passed away in Kolkata at the age of 77. As per reports, he was suffering from a kidney disease.

Dasgupta’s demise comes as a shock to industry members and the entire film industry. West Bengal Chief Minister Mamata Banerjee is also saddened with the loss and took to Twitter to pen a heartfelt tribute.

Mamata Banerjee tweeted, "Saddened at the passing away of eminent filmmaker Buddhadeb Dasgupta. Through his works, he infused lyricism into the language of cinema.  His death comes as a great loss for the film fraternity. Condolences to his family, colleagues and admirers."

Actor Rahul Bose took to Twitter to pay his last respects and wrote, "Apart from Buddhada’s uncontested cinematic vision (we did Kaalpurush together), it was the man I grew to love. Emotionally acute, sensitive, with an impish sense of humour. We met, hugged and laughed across the world - Kolkata, Bombay, Berlin, Toronto. RIP #BuddhadevDasgupta.”

Ram Kamal also shared his condolences and wrote, “My heartfelt condolences to Buddhadeb Dasgupta's family. He was a celebrated filmmaker, and I was fortunate enough to have have interacted with him in Kolkata during my journalism days. We spoke at length about cinema beyond boundaries.#RestInPeace #buddhadebdasgupta."

Some of Buddhadeb Dasgupta's notable work includes Bagh Bahadur, Kaalpurush, Lal Darja, Swaper Din, Uttara among others. The legendary filmmaker has won 5 National Film Awards for Best Feature Film and he himself won Best Director for 2 of those films.

Besides, he is also well known for his poems as well, and his published works include Suitcase, Coffin Kimba, Sreshtha Kabita and several more. 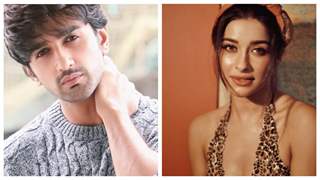 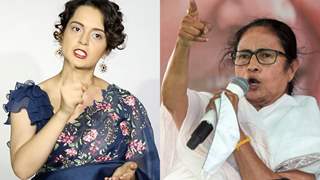 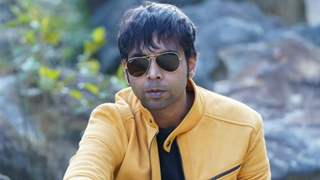 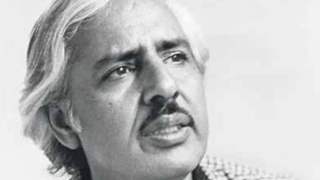 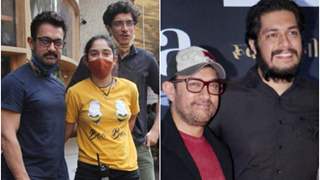 6 days ago May his soul rest in peace

6 days ago It's indeed shocking to hear about his death