Benaf Dadachandji, fondly known by all as the cute and vivacious Baby of Baa Bahu Aur Baby, was always seen on screen limping her way with crutches as she suffered from polio in the show. However, at the upcoming STAR Parivaar Awards, her fans have a special treat in store as they get to see her dancing on stage minus her trademark crutches. Telly Buzz caught up with the actor to know more.

Speaking about her upcoming performance, an excited Benaf says, “I am performing on the hit number ‘Badal Pe Paon Hai’ from the blockbuster Chak De. It is a dream sequence and I am very excited to perform. People will see me without my crutches for the first time. I have rehearsed a lot for the performance and my choreographer is very pleased with the way it has turned out. I really don’t have a problem dancing as personally, I think I am a good dancer.”

So, watch out for Benaf’s scintillating performance in the upcoming Star Parivaar Awards. It will definitely prove to be a treat for her fans to see her without crutches! 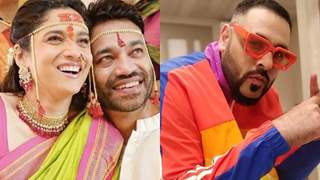 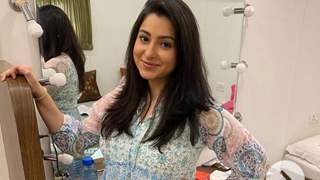 13 years ago it will be good to see her without cluthches she was in remix as yuvis gf for few weeks and without cluthes. she looks beutifual as usual.

+ 4
13 years ago Waiting for her performance. BTW Benaf was also seen in Hello Dollie as Dolly's friend, Lopa. She was without crutches....

+ 5
13 years ago would be waiting to see her performance...thank you:)

13 years ago Great news, can't wait for her performance and SPA!!!