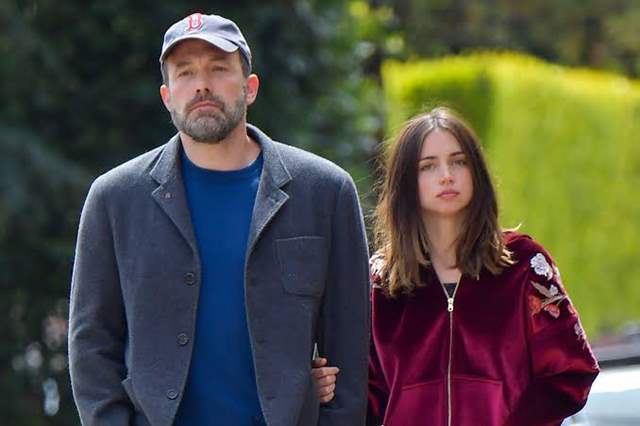 What seemed like to be forever has hit a major pitstop when it comes to the love story of Ben Affleck and Ana de Armas.

According to E!, less than a year  after sparking romance rumors, the couple has reportedly decide to go their separate ways. "Both of them have completely full lives in a good way," a source told E! News on Jan. 18. "There will always be that love."

News of the duo's breakup comes just 10 months after they confirmed their romance. Back in March, de Armas shared behind-the-scene photos of their trip to her hometown of Havana, Cuba.

Around that time, an insider told E! News, "They are without a doubt a couple."

"They have been kissing, cuddling up together and putting their arms around each other a lot," the eagle-eyed observer noted of their romantic getaway. "They look at each other adoringly and like taking pictures of each other. Ben seems blissfully happy and giddy. He can't stop smiling and laughing. He is clearly is very into Ana."

It was also told that they spent the quarantine time together during the pandemic.

However, their love story, for now has come to an end. People reported the news first.