After doing family-oriented dramas for the past five years, Vishnuvardhan has taken a U-turn by doing this entertaining film 'Bellary Naga'.

A remake of Malayalam blockbuster 'Raja Manickam', the film has an engaging storyline and showcases Vishnu's brilliance as an actor.

The actor has a knack for picking the right subjects from non-Kannada movies and remaking them in Kannada. Of his 198 films, 30 are remakes and one can say that he has selected the best.

Director Dinesh Babu has ensured a faster pace by making certain changes in the original script. He has also picked the ight artists to play important roles. And the way he handles the first 10 to 15 minutes of the film needs to be appreciated.

There are many things that appeal to the audience in the film. First, it runs at a brisk pace. Secondly, the splendid performance of Vishnuvardhan in the title role. His dialogue delivery is another high point and one should also appreciate Keshava Audithya and Joshi for writing dialogues with the right punch.

The story revolves around Naga, a buffallo dealer in Bellary, who is getting along well with his friends. As a young boy Naga had run away from his home and started living in Bellary. Later he becomes a big businessman.

Naga's stepfather Vishwanatha Gowda feels that his son Raju Gowda and daughter won't be able to take care of his estate therefore writes a will and gives all responsibilties to his second wife's son Naga for the next 25 years.

An enraged Raja wants to kill Naga and seeks help from another notorious rowdy Reddy.

Vishnu makes efforts to get deep into the skin of the character. Even at the age of 59 he has shown remarkable agility in fight sequences.

Well-known television actor Rajesh is also commendable in a negative role and stands up to the veteran actor.

Babu has extracted the best performances from the other artists as well. Chitra Shenoy, Shobharaj, Avinash, Ramesh Bhat, Bank Suresh, Karibasavayya have done a good job in the film.

L.N. Shashtri proves his mettle as a composer who has not been used properly by the Kannada film industry. He has scored background music. Needless to add anything about camera work as Babu always ensures high-class technical work in all his films.

'Bellary Naga' is a breezy, likeable entertainer. Despite its loudness, the film will be a treat for the class audience because of Vishnu's rocking performance. 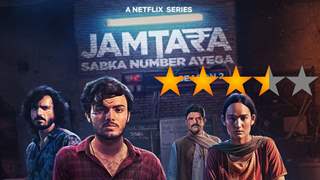 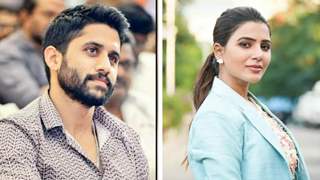