It was meant to be comedian Jerry Seinfeld's comeback. After starring in 'Seinfeld', one of the most successful TV shows of all time, the actor tries to make a comeback with 'Bee Movie' almost a decade after the show ended. But even with all the hype, this movie fails to thrill and falls flat.

Seinfeld serves as the voice for the protagonist, co-writer and co-producer.

There are a few good jokes sprinkled here and there but the plot flits too fast and too haphazardly for this animated movie to sink in properly. This rushing off into subplots hastily is the undoing of what would otherwise been a pretty good movie.

It has the usual hallmarks of an animated movie with the special effects and the jokes but the script fails to deliver.

Seinfeld is the voice for the bee Barry B. Benson who he has gone to school to prepare for work. But a bee gets to pick just one job and stick with it for life. Though the other bees seem happy with his arrangement, Barry wants more from life and so he decides to accompany the other bees, who collect pollen.

On this trip he accidentally meets a human florist (Rene Zellweger) and befriends her. He then finds out that humans steal honey from bees and decides to sue the human race.

The plot buzzes off at such speed that the viewers don't have much time to take it in. They have little chance to connect with the protagonist or empathise with the plight of the bees.

Apart from the jokes, comedian Chris Rock playing a mosquito injects some life into the film. But he gets only as few scenes.

The moments with the human florist are warm but the romantic undercurrent raises some awkward questions about such a pairing.

The interaction of the human and bee worlds has also been well depicted in some scenes, such as the one where Barry finds himself stuck to a tennis ball and is hit back and forth. In another scene, Barry duels a store clerk with his stinger while the human wields a pushpin.

The genius of the show 'Seinfeld' was its allusions to pop culture and 'Bee Movie' has its fair share. It takes a jab at rocker Sting and the actor Ray Liotta but the movie is not cohesive enough and the humour comes only in fits and starts.

Another hallmark of the show was the insightful observations and this explains the strongest point of the movie. The characters in Seinfeld usually sat around and talked - a lot. And the movie is best when the characters are just talking or arguing. But when it shifts to the action it doesn't quite take off enough to make us care.

The movie isn't going to provide Seinfeld with quite the comeback he could he hoped for. He could try again and this time if he just stuck to the observational humour and build a movie around that he just might succeed. 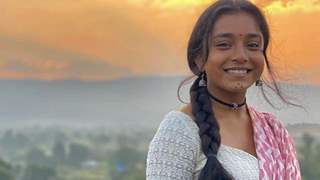 Imlie comes up with a master plan in TV show Imlie 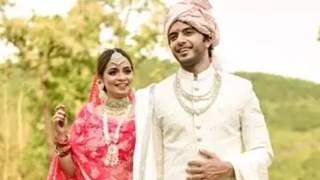 Vikram Singh Chauhan on how he didn't plan to keep his marriage a ... 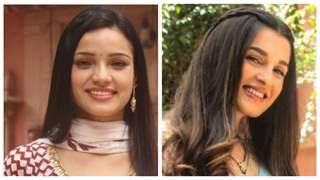 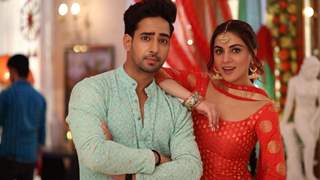