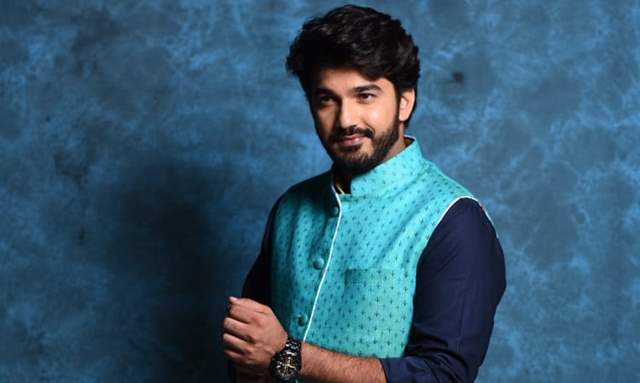 Colors Marathi’s one of the loved reality shows, Bigg Boss’ season two has completed half of its journey and the game is getting intense day by day. Amidst the twists and turns that the show is currently witnessing, in yesterday's episode popular actor Maadhav Deochake got eliminated from the show after giving a tough competition to his competitors.

We got in touch with the actor to know about his journey and more.

“It’s difficult for me to explain this, it is still sinking. The journey was amazing, I have learned so much and thank the Viacom, Endemol and Colors Marathi for giving me this opportunity. I have discovered a lot of new things about me and now have come out differently. I feel fortunate that I got the opportunity of being a part of this show. I have made so many memories and friends in the house and shall cherish them for life. I didn’t enter the house with any strategy and played with utmost honesty,” expressed Maadhav.

Maadhav was tagged as a confused player, talking about the same he said, “I was not confused, yes sometimes people in the house didn’t understand what I said and I used to do it deliberately. There is something called reading between the lines and Neha, Shivani used to understand what I meant, because sometimes when I had to say about someone who could be around us that conversation helped me to talk and nobody understood that we were talking about them.”

Maadhav saved Neha Shitole from next week’s nominations, talking about it he told us that he saved Neha to pump her up in the show. Also, surprisingly, Maadhav wants to see Neha as the winner of the show and not Shivani.

Maadhav has a film release lined up and is in talks for some other projects too.

We wish him immense luck and success for all his future ventures.