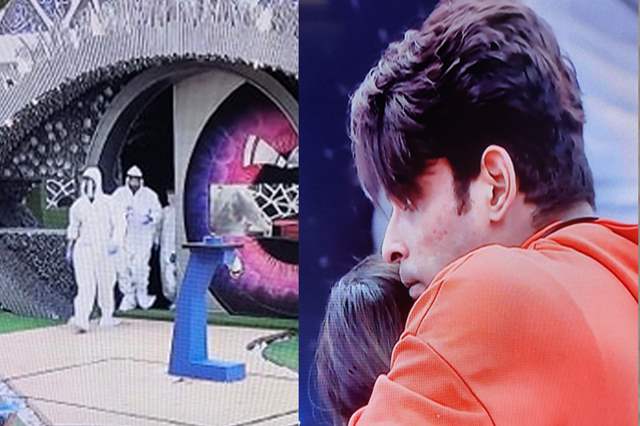 Bigg Boss 14 saw yet another eventful day pass by where the episode began with feuds over duties followed by Rubina Dilaik's objection to Salman Khan's comments and finally ending with the controversial task.

We all know how the seniors are already out of the house in real time but when it comes to the telecast, Gauahar Khan, Hina Khan and Sidharth Shukla entered into a massive spat as to who broke the rules and who did not.

While it was clear that Team Gauahar and Team Hina formed an alliance against Team Sidharth but the slamming happened pertaining the breaking of rules. And even then it isn't revealed who will go out of the house while everyone else already knows. As soon as Bigg Boss will announce their exits tomorrow, all the housemates will be seen getting extremely emotional about it. They will cry their hearts as to what seems like a farewell to the seniors and a few other contestants- 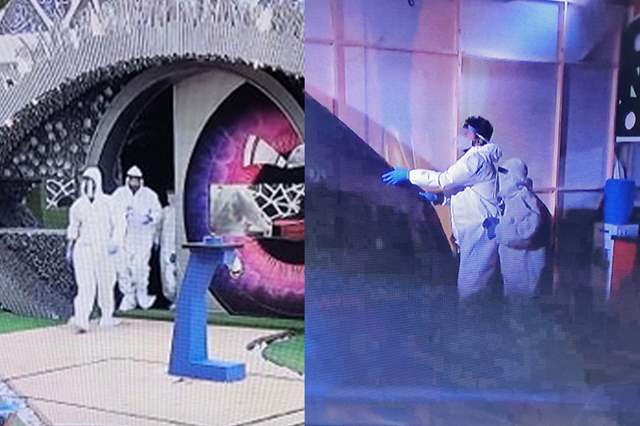 As we know that this has happened, the precap also showed some unknown people suddenly entering the Bigg Boss house of nowhere. It is assumed that they will be the wildcards but who exactly are they, will be revealed later. They will be wearing the PPE kit and come in to tear a particular room apart while the rest of the housemates will be in complete shock- 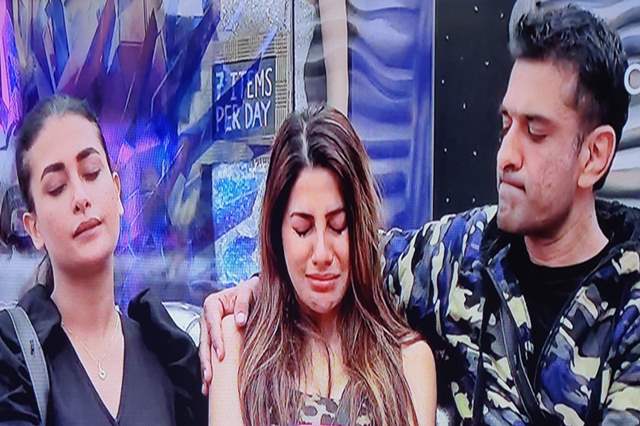 What do you think is in store for Bigg Boss' mega episode tomorrow? Leave in your comments below.