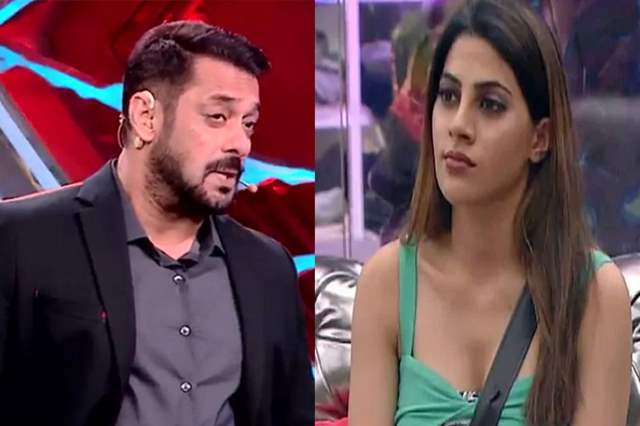 However, Khan will actually go on to do the unthinkable where he will be entering the house himself. Yes. That’s right. Khan will be entering the house and will go the bedroom where he will make Rakhi Sawant’s bed. This has been a surprisingly long issue in the house recently where Nikki Tamboli has been adamant about not making Sawant’s bed inspite of multiple housemates trying to put some sense into her. Even though a couple of housemates made the bed ignoring Tamboli’s refusal a couple of times, it was still a longing issue.

This has seemingly irked host Khan where instead of schooling anyone, he will be entering the house himself and will make quietly make Sawant’s bed. How will this have a reaction on other housemates and even Tamboli herself, we will have to wait and see.