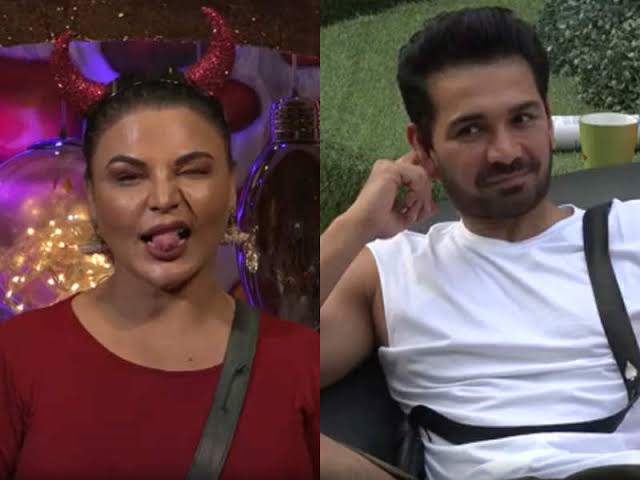 Bigg Boss 14 might still have the Weekend Ka Vaar episode up for telecast tomorrow onwards but the real time of the same is already in full throttle where the nominations for next week are out.

After what's going to be a very shocking elimination soon, the nominations for upcoming week will see more twists coming in. Another classic of Bigg Boss will be introduced where contestants will be formed in pairs and they will have to take one name for nomination by 'aapsi sehmati'.

If you're wondering what about Abhinav Shukla. That's the catch that captain Rakhi Sawant will be given special power to save one contestant and she will choose Abhinav to be that contestant whonia safe from nomination.

How will this have an effect on other contestants especially Vaidya and Phogat, who are close to Sawant, we will have to wait and see.