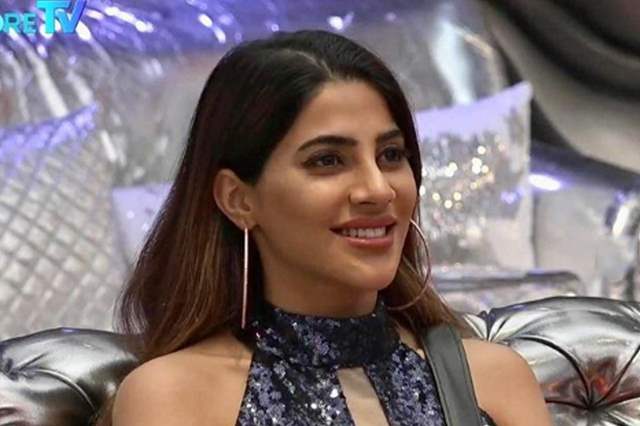 While it was known for a rather long time so far but is has now officially been sealed by host Salman Khan in the on-going Weekend Ka Vaar episode that Nikki Tamboli is eliminated from the Bigg Boss 14 house.

In the current lot of contestants, the conventionally popular contestants were always expected to take the cake and that is what has happened where Tamboli has been evicted.

Since day one, Tamboli made an instant impact in the show and, in fact, in the first couple of weeks, she was hailed by Khan and many others to be rather amazing and was also the first confirmed contestant in the show when that concept was fresh.