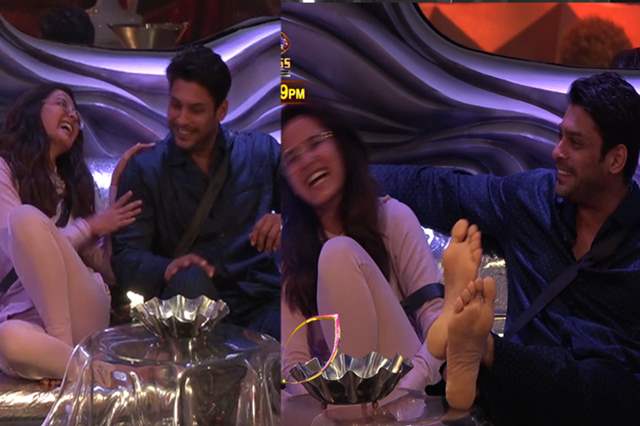 Bigg Boss 14 is all set and rolling and after the rather long premiere last night, the fans were immediately expecting action to begin and we can safely say, it has indeed begun.

A glimpse of the first fight of the show has already been witnessed by everyone as Jasmin Bhasin and Nikki Tamboli will be locking horns after the latter refuses to wash utensils as her nails will get spoilt.

However, the first episode is certainly set to bringing in a lot of other interesting moments for everyone to witness. As known, not only are Sidharth Shukla, Hina Khan and Gauahar Khan a part of the show in huge capacity but will be staying with the housemates too for the first couple of weeks. And in the same period, the three of them are responsible for different areas of the house which can only be used with their permission.

Shukla has been given the bedroom area and before anything else, the fun will begin with that. Different housemates will be seen trying to coax Shukla for allowing them to sleep on the bed and this will indeed lead to several funny exchanges. 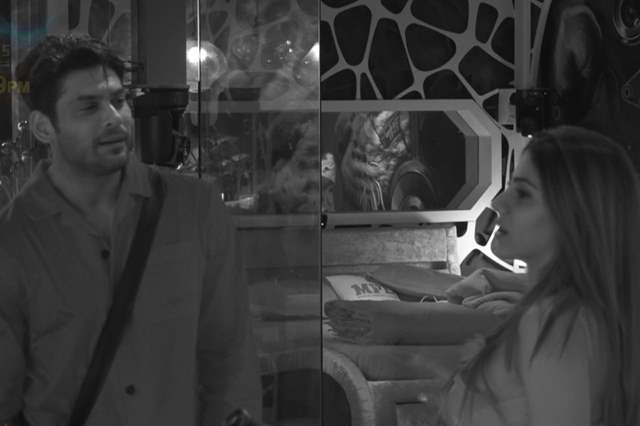 However, the most notable one in that mix will be that of Jasmin Bhasin and Shukla.

The former co-stars will be seen sitting in the Sleeper Cell where Bhasin will try to have Shukla allow her to sleep. It will also lead to funny banter between the two and while fights are a part of the show, such sweet and mellow moments is also what makes Bigg Boss absolutely watchable. And of course, for all the fans of Dil Se Dil Tak, this is another treat where after the constant fights between Shukla and Rashami Desai last season, it is great to see Shukla and Bhasin start off on a good note.