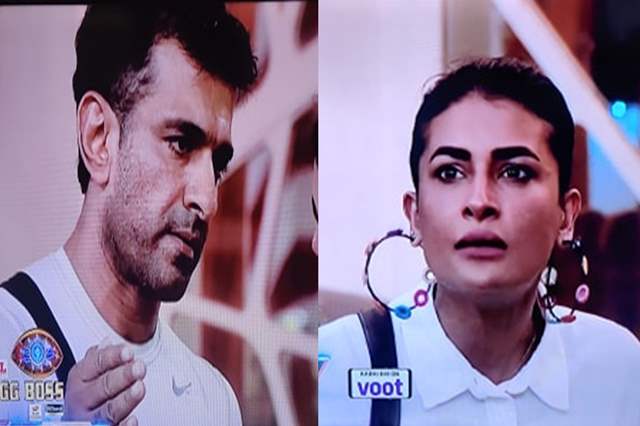 Bigg Boss 14 probably witnessed one of the most eventful days possible tonight where there was an array of developments to look forward to. While seniors Sidharth Shukla, Gauahar Khan and Hina Khan exited the house along with Eijaz Khan, Pavitra Punia and Shehzad Deol; Eijaz and Pavitra returned to be in the red zone.

The episode also witnessed the elimination of Shehzad Deol. Now the captaincy task is going on and there were other things happening.

As known, Khan and Punia are at loggerheads and have been fighting constantly owing to their difference in decision in the captaincy task, as they are the sanchalaks. Tomorrow will witness another continuation of the same where Khan and Punia will still be fighting and, in fact, the fight will only get uglier. While this will happen as it is, the task will also see the friendship between housemates getting tested.

Nikki Tamboli and Jaan Sanu's bond has been a constantly loved one but there will be a crack of sorts between them and even more so, Tamboli will be seen fighting with Nishant Malkhani, Sanu and Rahul Vaidya. 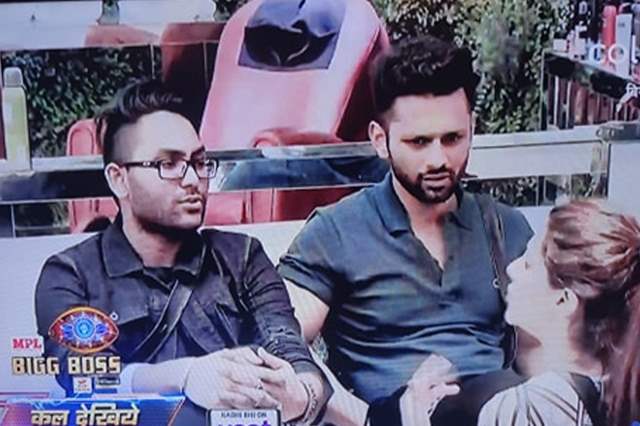 We wonder if there will be an update on the same tomorrow. Leave in your comments below.