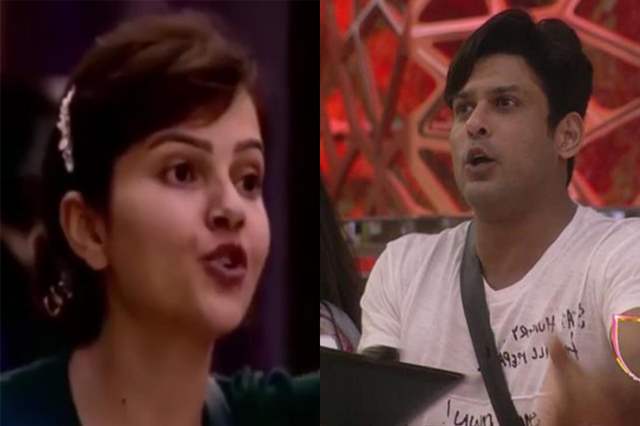 Bigg Boss 14 saw yet another action-ful episode tonight but unlike the past few days, tonight was all about the clash of the seniors. Viewers got the biggest glimpse possible of Sidharth Shukla from his Bigg Boss 13 days. The task between Jasmin Bhasin and Nikki Tamboli turned into a war of words between Shukla against Gauahar and Hina Khan.

Nevertheless, tomorrow will be another day and while tomorrow is also Weekend Ka Vaar with Salman Khan, one impending issue will continue.

For the past couple of days, there has been constant debates between Tamboli refusing to do her chopping vegetable duties and that resulting in Rubina Dilaik and Abhinav Shukla's problems with it.  While it might seem a basic issue, it will continue for the third day tomorrow. It will start with the argument that Rahul Vaidya is doing two duties - bathroom and chopping.

This will further lead into the entire house getting into the argument and Dilaik and Shukla going against the entire almost house.

In this debate, Gauahar will agree and say that cooking and chopping isn't something that one person can do it and one needs help in the same. Dilaik will once again go at loggerheads with Shukla and she will say that he is being unreasonable while Shukla will say that only Dilaik feels that. A lot will continue to keep happening in this saga but what else is in store in Weekend Ka Vaar with Salman, we will have to wait and see.