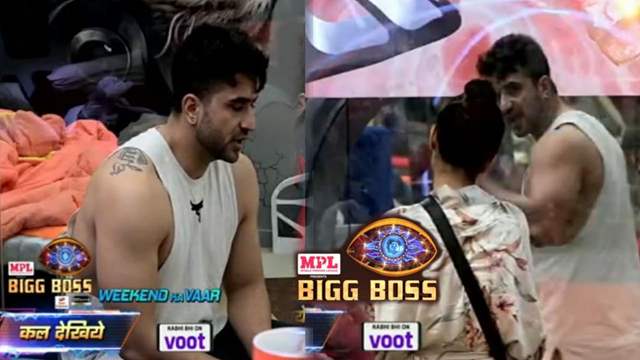 Bigg Boss 14 witnessed the much-awaited Weekend Ka Vaar episode where Salman Khan schooled the contestants as expected and pretty much, all those contestants got the check they needed. And of course, the elimination of Naina Singh took place which was teased by Khan earlier too.

Tomorrow will witness another mega episode coming in where special guest Farah Khan will come in apart from two journalists. The setup of BB Ki Adalat will be in and this segment should provide the fireworks viewers expect usually.

However, tomorrow will witness another mega moment where actor Aly Goni will be seen losing his absolute cool. The man who has been in quarantine ever since he has come in seemingly has lost his cool on an issue and that too immensely.

Goni will be seen throwing things here and there, banging the glass door he is inside the vault of for an unknown reason.

It will be awaited to see what will the actual issue is.

BB 14: Contestants asked to sacrifice their prized possessions to save ...