Both Janhvi and Varun took to their respective social media handles and offered fans a glimpse of their Poland schedule.Varun shared a selfie with his spot while getting his hair done. He mentioned #Bawaal with 3:36 am on the picture. Janhvi also posted a mirror selfie on her Instagram stories from her green room while she was getting her hair done. 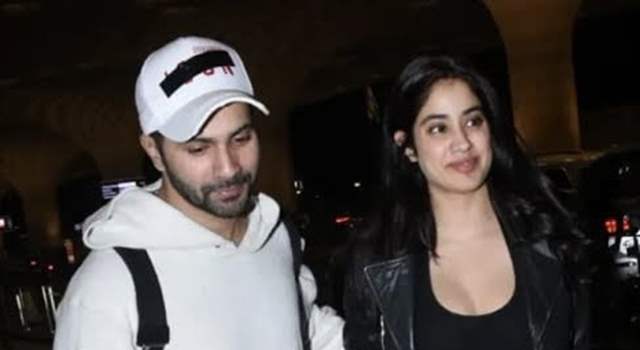 Since the day makers announced Bawaal with Varun Dhawan and Janhvi Kapoor, fans couldn’t keep calm. And adding more to the wait and excitement the duo Varun and Janhvi have been avidly documenting their visit to various beautiful countries on their social media handles.

A few days ago, the cast and crew of Bawal was in Amsterdam for the filming. Varun was also joined by his wife Natasha and pictures of the couple along with Janhvi made waves on social media. Now the team has wrapped their Amsterdam schedule and headed to Poland for the further shooting. 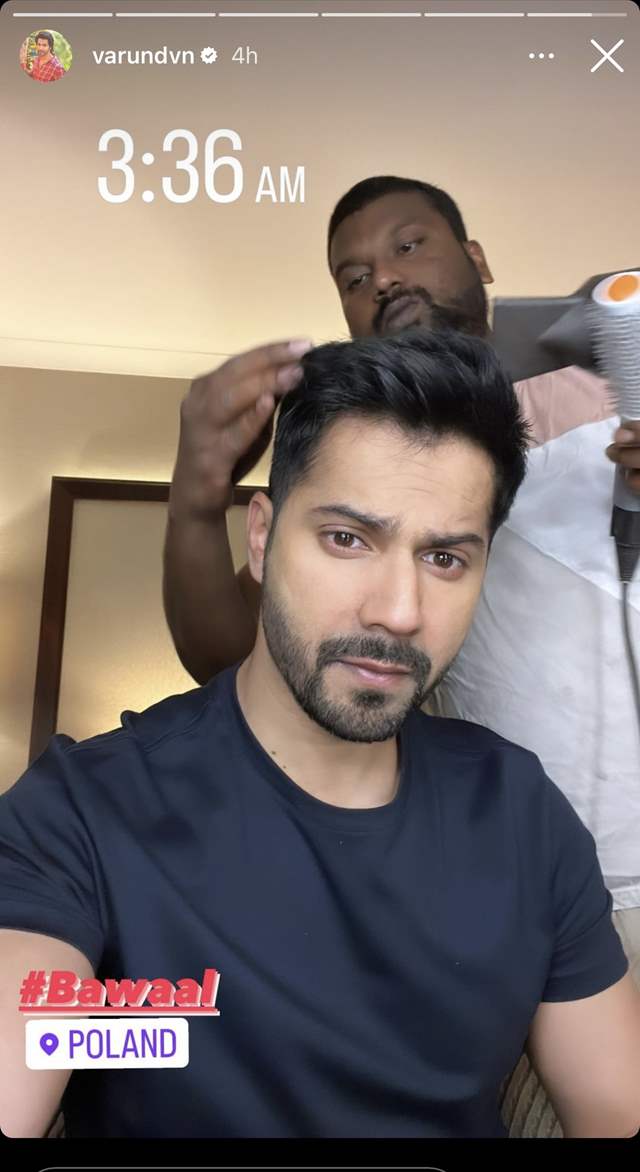 This will be the first time Varun and Janhvi will be sharing screen space and looking at their off-screen camaraderie it would be more exciting to see their on-screen chemistry.

Talking about their professional engagements, Varun Dhawan was last seen in the film JugJugg Jeeyo. He garnered quite an appreciation for his role in the film. Additionally he will also be seen in Bhediya alongside Kriti Sanon.

Meanwhile, Janhvi Kapoor is all set for the digital premier of her film Good Luck Jerry.

+ 15
4 months ago I like varun with shraddha most. Janhvi doesn’t compliment him