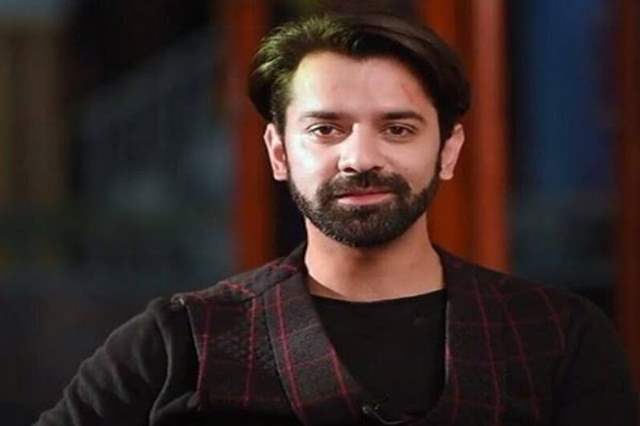 Actor Barun Sobti who is known for his role in Iss Pyaar Ko Kya Naam Doon has bagged another feature film. Earlier this year, Barun starred in sports journalist, Mitali Ghosh’s 22 Yards. Now, as per the latest reports, the actor will be seen in Tanveer Bookwala’s upcoming web film, which is yet to be named.

Apart from acting, Barun has also turned writer for the series. Speaking about this, Producer Tanveer Bookwala told IWMbuzz, “When he came to us with this idea, I was blown away. And I instantly commissioned the writing.”

The movie is an emotional thriller with a unique love story, which will be released on a leading international web platform. It is being directed by a renowned advertising director for an international platform and the makers are still looking for a female lead. The film will be set in the hills of Mussoorie and Barun will soon start shooting for the same.

sonya316 9 months ago Good luck to our beloved, wonderful, gorgeous man and actor Barun Sobti !!! We look forward to his new work.

sonya317 9 months ago Good luck to our beloved, wonderful, gorgeous man and actor Barun Sobti !!! We look forward to his new work-Asura and Halahal.

B.Sobti_84 9 months ago Barun Sobti is a talented actor and we are looking forward to his new project !!!

Lana08 9 months ago We are looking forward to the new project of Barun Sobti !!! Good luck !!!!

Niki_NS 9 months ago This is just wonderful news !!!! Good luck to Barun Sobti in his endeavors !!!!

Croog1819 9 months ago He has lost his prime. Another flop movie will be in his kitty, unfortunately. He does not even have looks to play male protagonist anymore,looks like worn out old haggard. He needs to work on himself first. He looks so intoxicated. Does he consume alcohol, no wonder the man is aging badly.

Puja Banerjee on Having a Traditional Wedding After Baby's ...
53 seconds ago

"Never Felt Anything After Contracting COVID-19" Says Brian ...
23 minutes ago